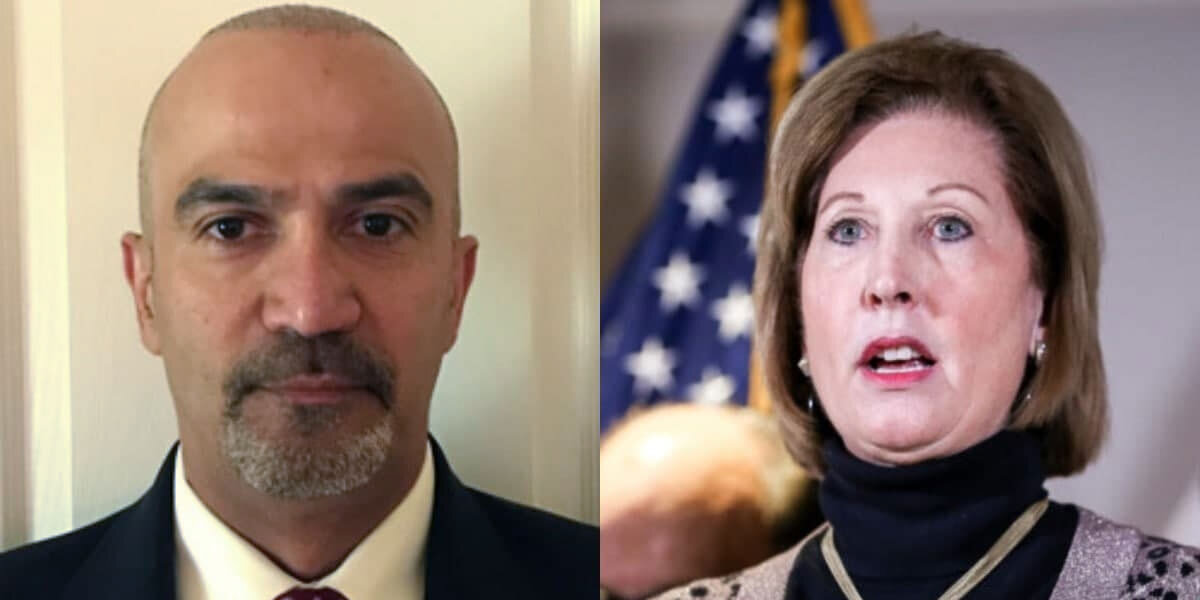 In her Georgia complaint, Sidney Powell included the declaration of Navid Keshavarz-Nia, an expert witness who stated under oath that there was massive computer fraud in the 2020 election, all of it intended to secure a victory for Joe Biden.  Dr. Kershavarz-Nia’s name may not mean a lot to you, but it’s one of the weightiest names in the world when it comes to sniffing out cyber-security problems.

We know how important Dr. Kershavarz-Nia is because, just two and a half months ago, the New York Times ran one of its Sunday long-form articles about a massive, multi-million-dollar fraud that a talented grifter ran against the American intelligence and military communities.  Dr. Kershavarz-Nia is one of the few people who comes off looking good:

Navid Keshavarz-Nia, those who worked with him said, “was always the smartest person in the room.” In doing cybersecurity and technical counterintelligence work for the C.I.A., N.S.A. and F.B.I., he had spent decades connecting top-secret dots. After several months of working with Mr. Courtney, he began connecting those dots too. He did not like where they led.

Not only does Dr. Kershavarz-Nia have an innate intelligence, but he’s also got extraordinary academic and practical skills in cyber-fraud detection and analysis.  The reason we know about his qualifications is that it takes seven paragraphs for him to list them in the declaration he signed to support the Georgia complaint.

His qualifications include a B.A., M.A., and Ph.D. in various areas of electrical and computer engineering.  In addition, “I have advanced trained from the Defense Intelligence Agency (DIA), Central Intelligence Agency (CIA), National Security Agency (NSA), DHS office of Intelligence & Analysis (I&A) and Massachusetts Institution of Technology (MIT).”