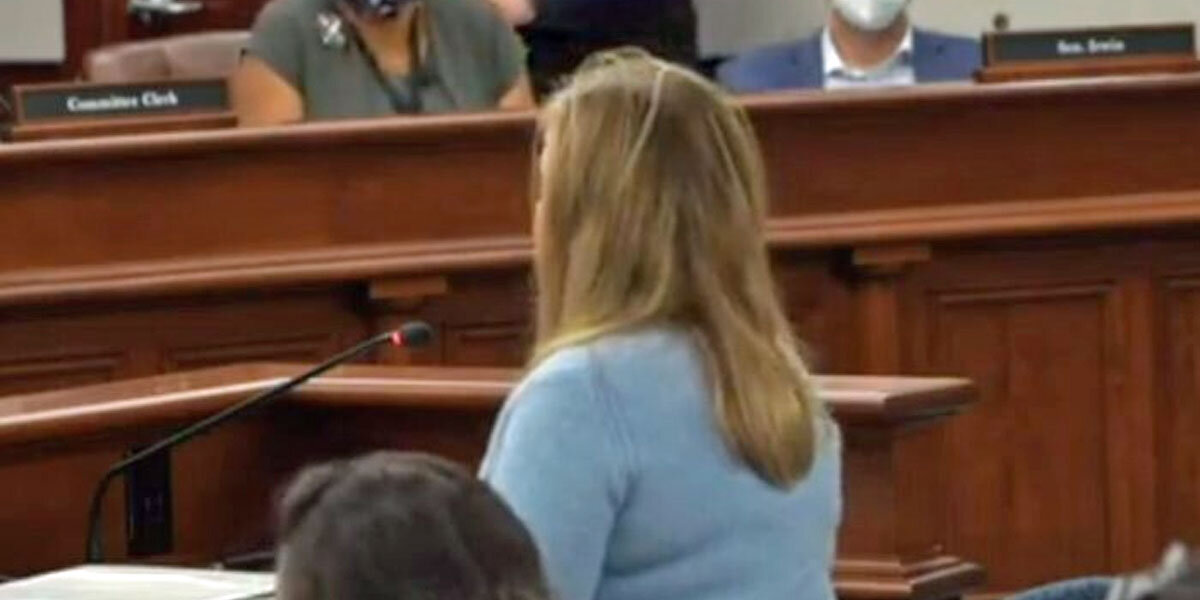 A woman who said she was a poll observer at the TCF Center in Detroit on Election Day testified in front of a Michigan State Senate hearing that she saw numerous military ballots that looked like “Xerox copies” and were all allegedly marked for Democrat Joe Biden.

The woman, who only identified herself as Patty and said she has nine years’ worth of experience, told the lawmakers that “military ballots … looked like they were all exactly the same Xerox copies of the ballot. They were all for Biden across the board; there wasn’t a single Trump vote.”

“None of the voters [were] registered,” and election workers “had to manually enter the names and addresses and a birth date of 1/1/2020, which would override the system and allow them to enter nonregistered voters, of which I saw several … throughout the day,” Patty said.