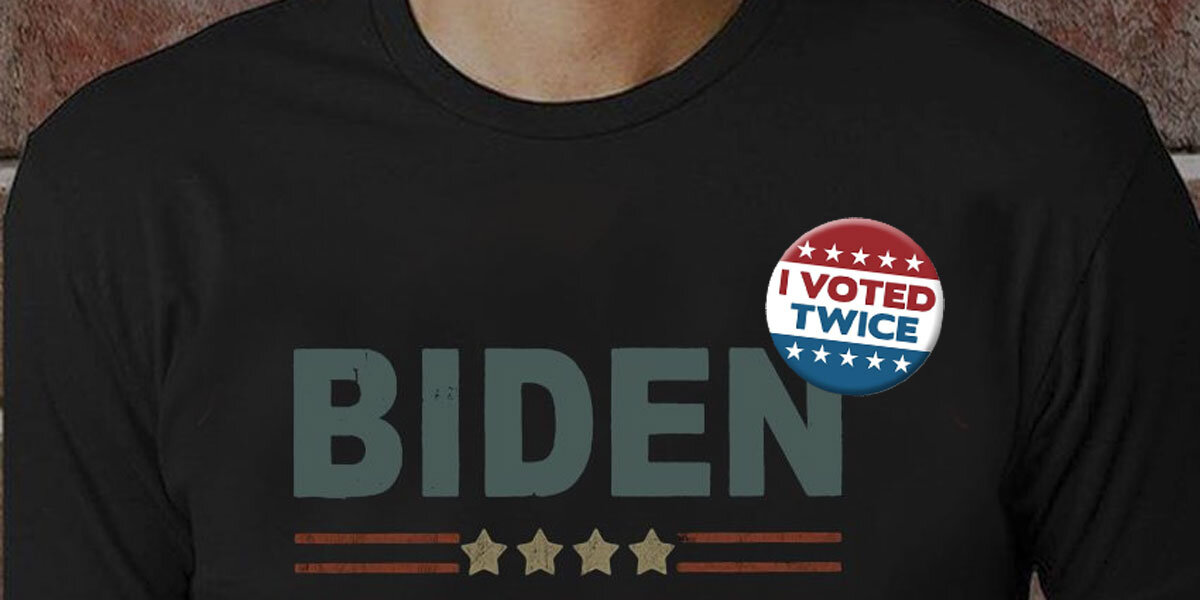 A lawyer for President Donald Trump’s campaign said the team is preparing to file a lawsuit soon alleging that 40,000 people voted twice in Nevada, which, if true, could potentially erase Democrat presidential candidate Joe Biden’s lead.

Trump attorney Jesse R. Binnall, speaking to Fox Business Wednesday, said that they found evidence of “real voter fraud” including “thousands of thousands of instances” in Nevada that will be submitted to a court in the Silver State.

There are “instances of 40,000-plus people who have voted twice in the election,” Binnall remarked.