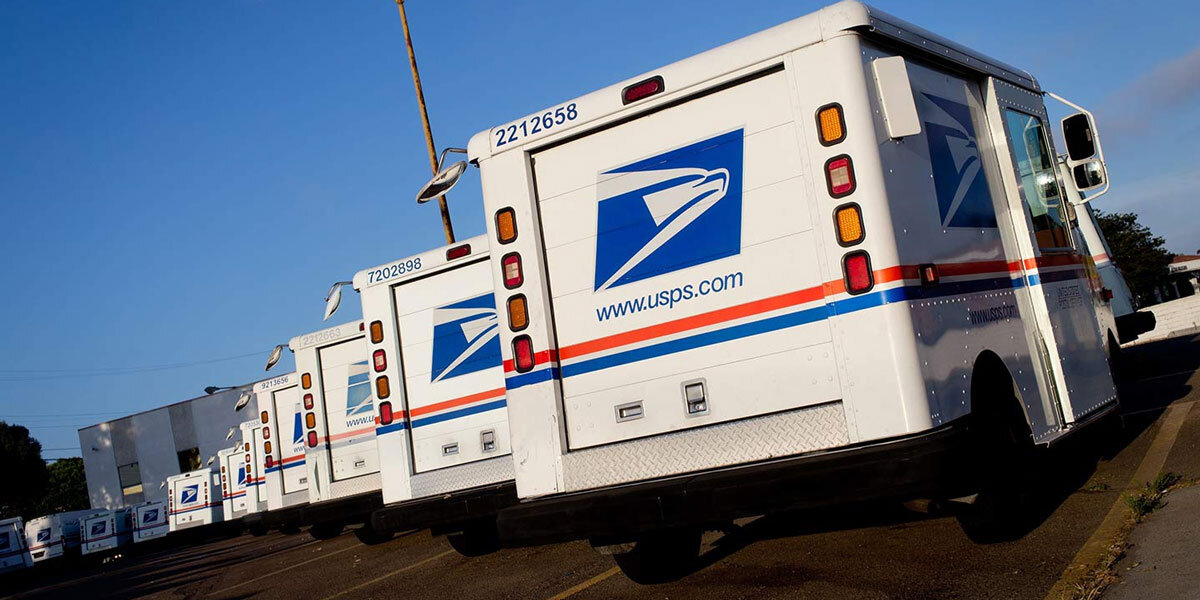 New election fraud whistleblowers came forward on Tuesday, including a postal subcontractor who was told that over 100,000 ballots in Wisconsin were gathered the day after election day and backdated so that they would still be counted.

The new information was made public at a press conference with multiple whistleblowers by the Amistad Project of the Thomas More Society, a national constitutional litigation organization.

Postal subcontractor Nathan Pease says that he was told by two separate postal workers on two separate occasions that the USPS in Wisconsin was gathering over 100,000 ballots on the morning of November 4 to backdate the ballots so that the ballots would be counted even if they arrived after the statutory deadline.