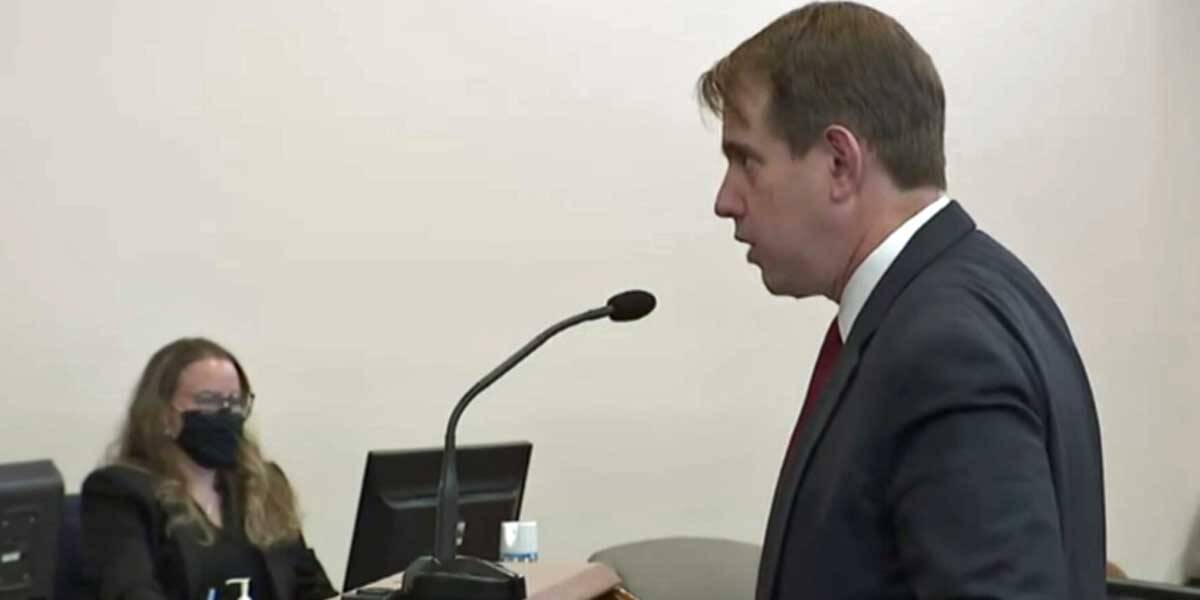 A witness brought forward by the Trump campaign in its election contest in Nevada alleged that the memory disks used to store vote totals from election machines during the early vote period had the vote tallies inexplicably changed overnight, according to a presentation at an evidentiary hearing in Carson City on Dec. 3.

According to Jesse Binnall, who presented the evidence on behalf of the Trump campaign, the witness, whose name is shielded by a protective order, said that the vote tallies were collected from the machine at the end of every voting day and stored on Universal Serial Bus (USB) drives overnight.

“What they would do is they would log these disks in and out. Good practice. And the disks had a serial number on them. And numerous times that disk would be logged out with one vote total on it and logged back in the next morning during the early vote period with a different number on it. Sometimes more, sometimes less,” Binnall said.