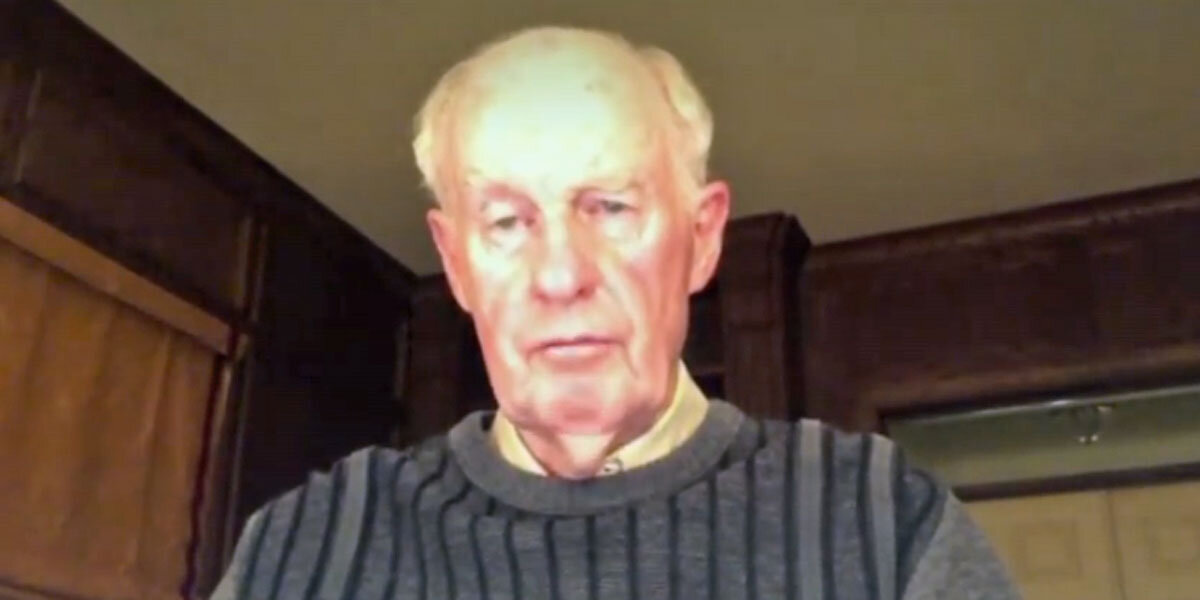 Former Lieutenant General Thomas McInerney has come out on the record alleging that treason against the nation is taking place amid the presidential election. He says the attempt to steal the election from President Donald Trump is the largest cyber-warfare activity in the world. McInerney says there are two groups involved: the foreign states of China, Russia, and Iran; and select U.S. citizens.

“This is six to 10 states bonding together to manipulate their data to take control of the U.S. government and the Chief Executive Officer, the commander in chief. So this is not anything to be taken lightly,” the retired three-star U.S. Air Force lieutenant general said.

“It’s not dirty politics, or tricks. It is treason, by the very nature against the United States government and the people of America.”