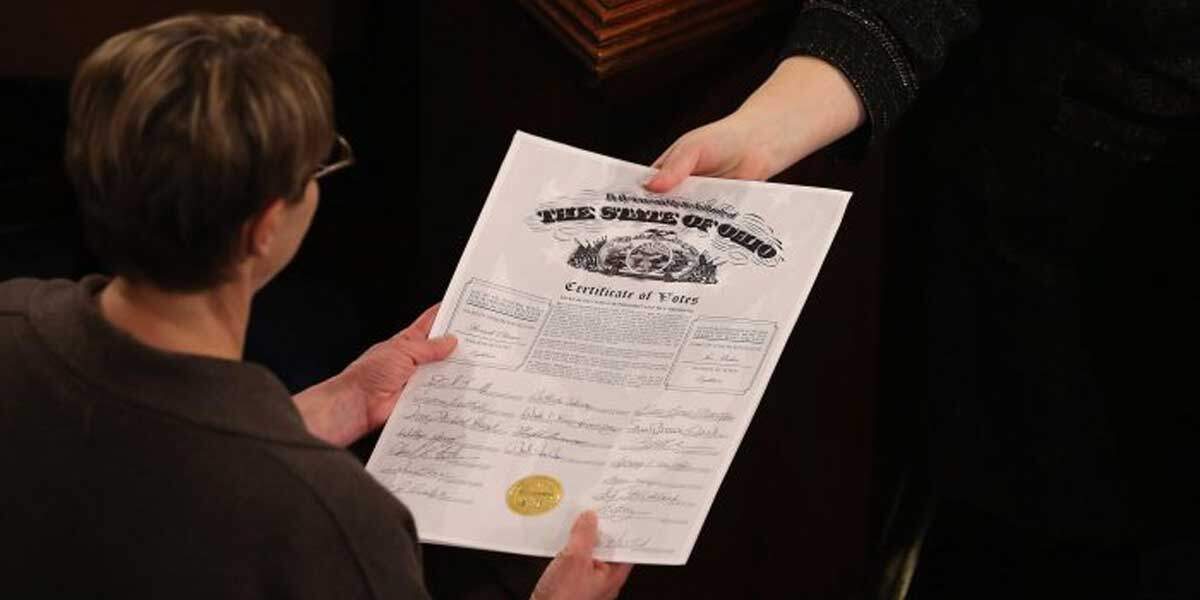 An election integrity watchdog said the current Electoral College deadlines not only have “zero constitutional basis” but are preventing states from fulfilling their legal and ethical obligations to ensure free and fair elections.

The Amistad Project of the non-partisan Thomas More Society released the study (pdf) on Friday, making the case that the only constitutionally-set date in the election process is Jan. 20, when the next president of the United States will be sworn in. All other dates, including the “safe harbor” deadline, the Electoral College vote on Dec. 14, and even the congressional vote count on Jan. 6, are dates set by federal law, which the paper argues are “arbitrary” and founded on obsolete concerns.

“Experts believe that the primary basis for these dates was to provide enough time to affect the presidential transition of power, a concern which is fully obsolete in the age of internet and air travel,” The Amistad Project said in a press release.