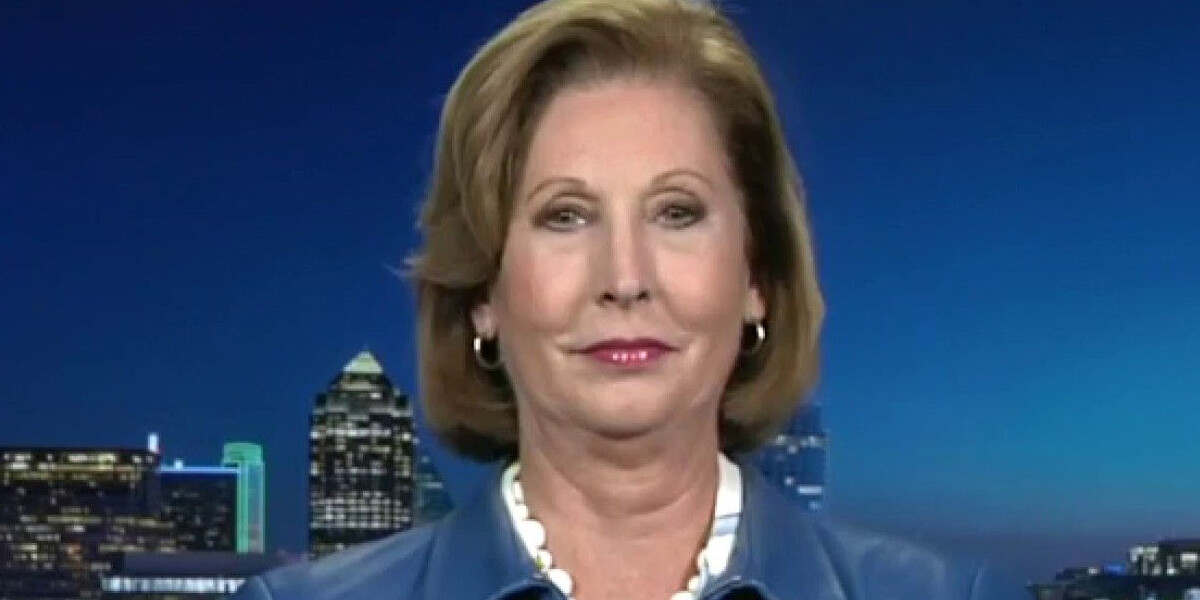 Sidney Powell, who left the Trump campaign legal team to pursue other avenues of massive electoral fraud she uncovered shortly after the November elections, continues to reveal stunning information garnered from her continued investigative work proving beyond any doubt that Americans have lost control over the only real power we had left as individuals: The power of choice at the ballot box.

In previous weeks, Powell revealed that software used by voting machine companies in the U.S. and abroad was developed and financed by some of our enemies, including Venezuela, Iran and China.