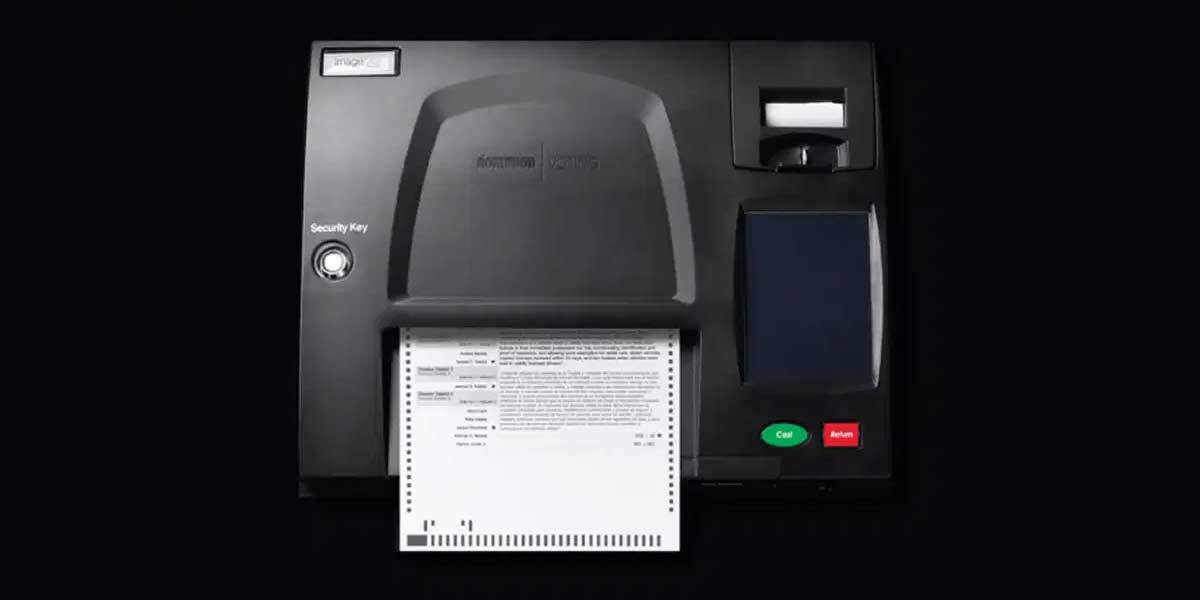 Sorry for the embedded ad – we have no control over this.

Filmed by a Georgia county election supervisor, the videos demonstrate serious security flaws within Dominion’s adjudication process. The company’s machines were used in Georgia and other states during the still-contested November general election.