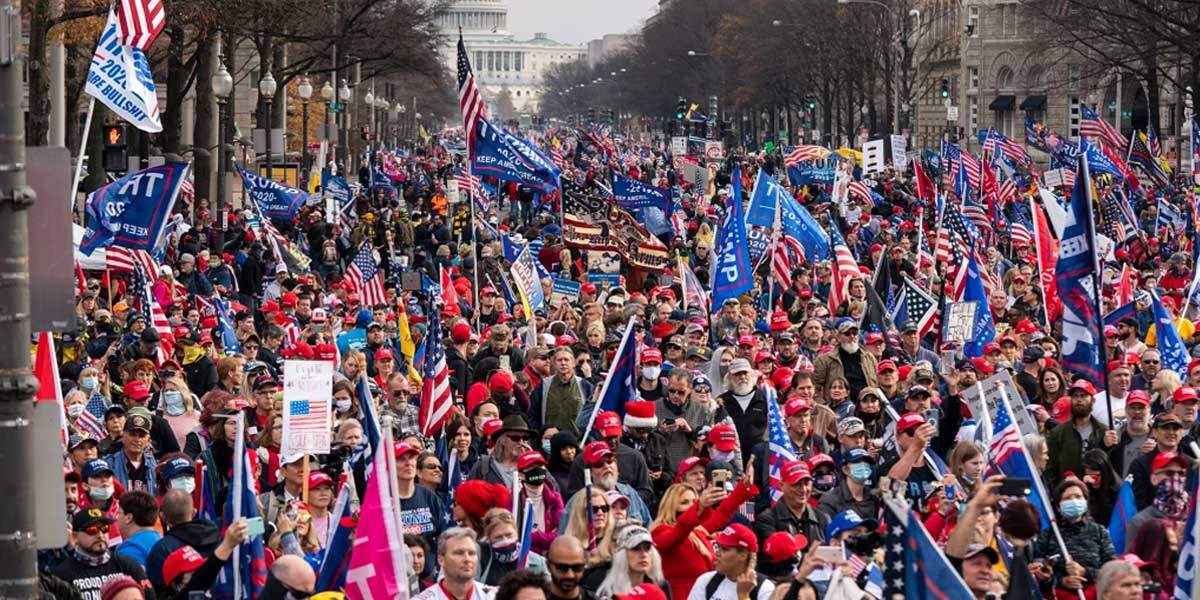 Tens of thousands of people converged at the Capitol and the Supreme Court on Saturday—amidst blaring musical horns, red, white, and blue apparel, and waving American flags—to take part in rallies calling for greater transparency in the 2020 election.

People traveled to Washington from all over the country to show their support for President Donald Trump. Many there expressed that the election process was handled improperly and is fraudulent. Some are optimistic that the tide will turn, including some high-profile supporters.

“Courts do not decide who the next president of the United States will be,” said former national security adviser Michael Flynn. “There are paths that are still in play.”