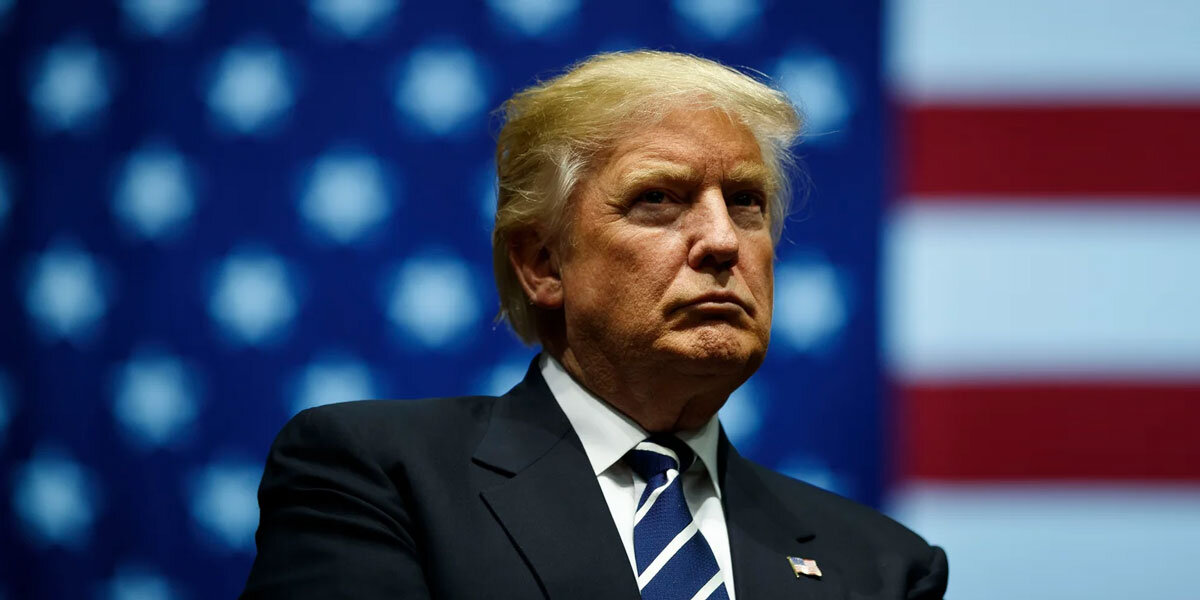 President Donald Trump vowed that his campaign will “continue to go forward” with their legal challenges over the Nov. 3 election.

“No, it’s not over. We keep going and we’re going to continue to go forward. We have numerous local cases,” Trump said after the Supreme Court declined to hear a case from Texas against Michigan, Georgia, Pennsylvania, and Wisconsin. Texas Attorney General, in a lawsuit, said those states weakened their ballot-integrity laws, leading to widespread irregularities.

“We’re going to speed it up as much as we can, but you can only go so fast,” Trump told Fox News in an interview published on Sunday morning. “They give us very little time. But we caught them, as you know, as fraudulent, dropping ballots, doing so many things, nobody can even believe it,” he said.