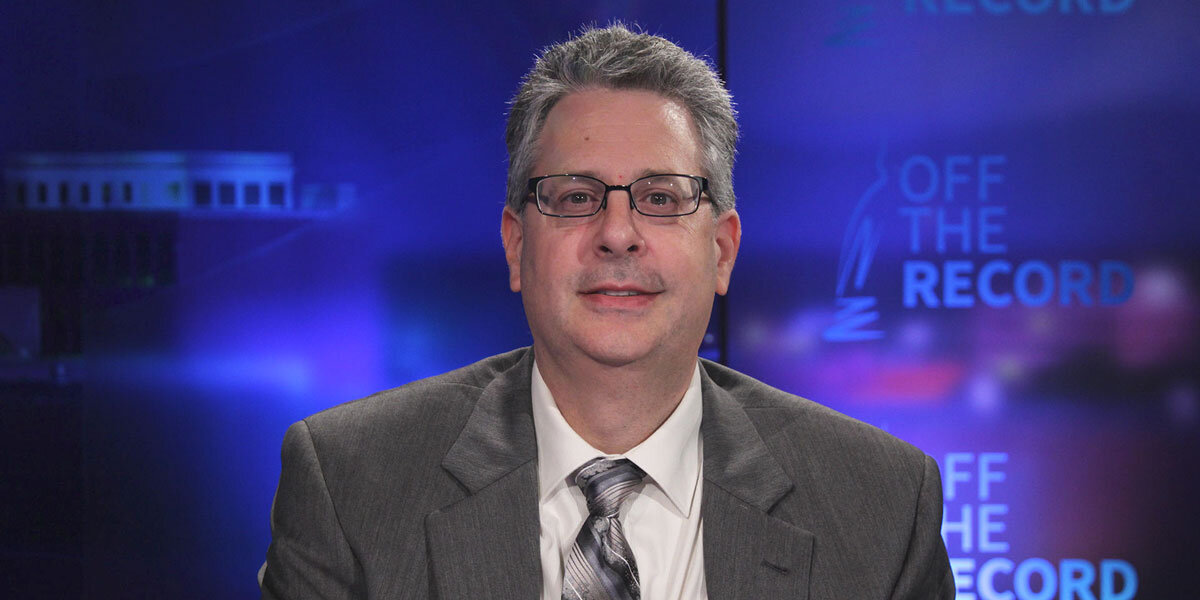 A Michigan attorney wants to release the findings from a forensic audit of Dominion Voting Systems equipment for the public to see.

Matthew DePerno, who is representing an Antrim County resident behind a lawsuit challenging a local marijuana retailer proposal, told Newsmax TV on Friday that his broader ambition is to convince state lawmakers to overturn the results of the presidential election with what he says is evidence of voting machine tampering.

“We’ve called on Mike Shirkey, who is the Senate majority leader in the Michigan Senate, to send a separate slate of electors to Lansing, Republican electors, based on what we think we have found,” he told host Greg Kelly, who asked if there was any way to flip Michigan.

“I filed an emergency motion this afternoon with the Antrim County Circuit Court asking them to lift a protective order so that we can release the results of the forensic examination to the American people, to the Michigan House of Representatives, to the Michigan Senate, and to anyone else who wants to see the results so they can judge for themselves how the system operates,” DePerno added.