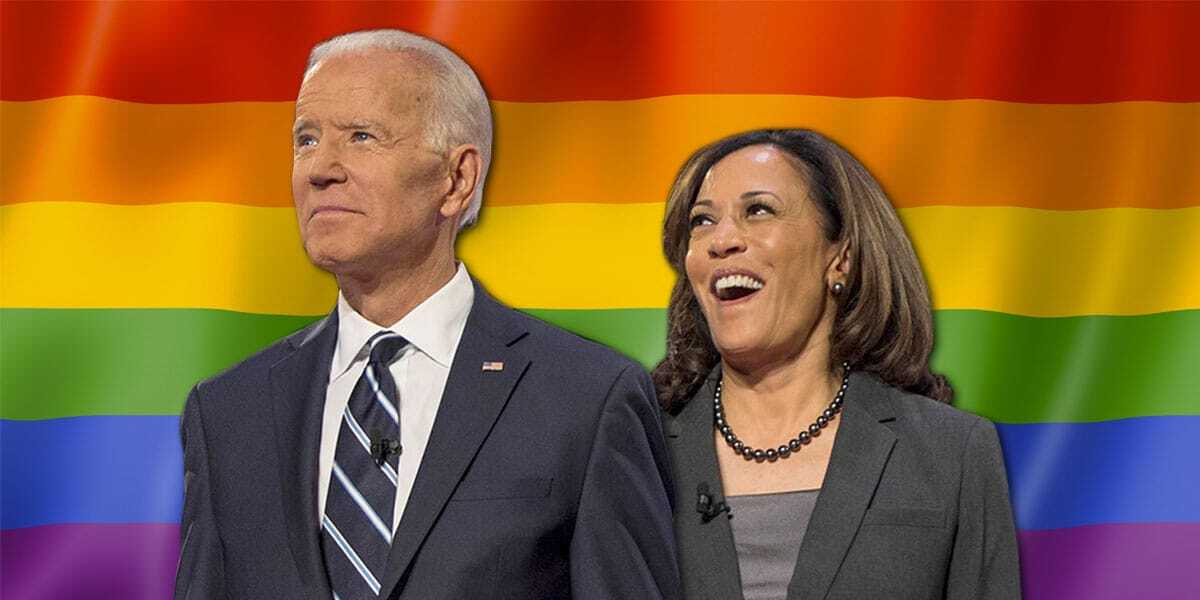 A Democratic group dedicated to representing secular values unveiled a slate of recommendations for President-elect Joe Biden’s incoming administration on Monday (Nov. 30), outlining a sweeping agenda designed to roll back many of President Trump’s actions involving religion and to “restore a vision of constitutional secularism.”

The 28-page document, crafted by the Secular Democrats of America PAC, is being presented to the incoming administration by Democratic Representatives Jamie Raskin and Jared Huffman — both co-chairs of the Congressional Freethought Caucus.

The SDA’s agenda offers a wide range of policy recommendations to push back against the so-called “Christian nationalist movement,” which the the group describes as an “extraordinarily well-funded and well-organized” phenomenon whose “extreme and sectarian agenda (was) on constant display under the Trump-Pence administration.”