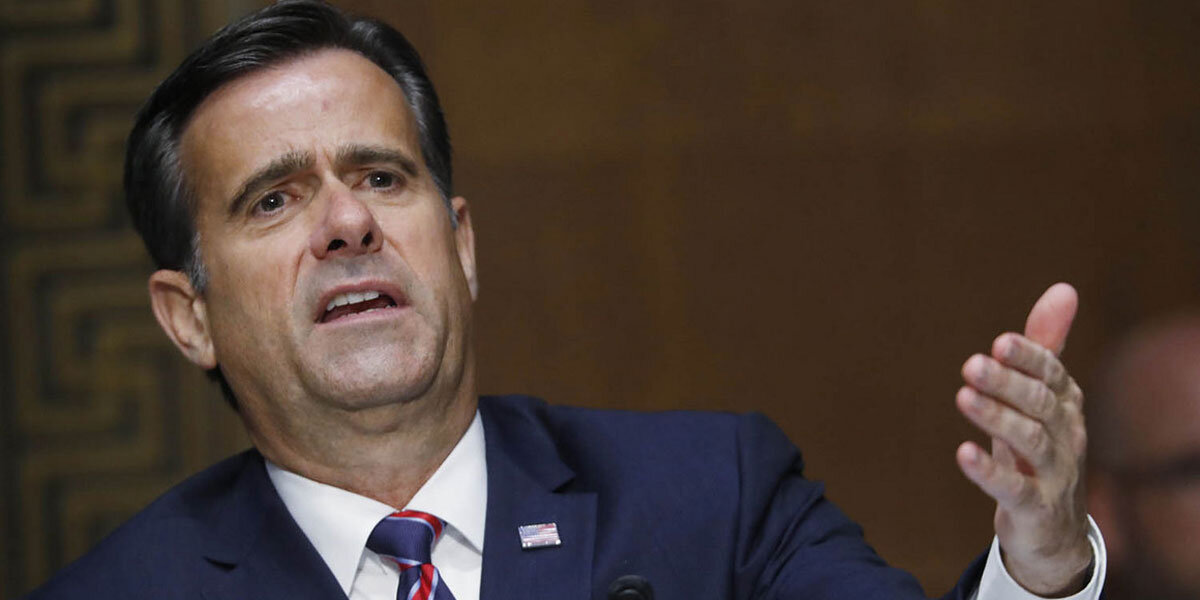 Director of National Intelligence John Ratcliffe confirmed that there was foreign interference in the 2020 election, according to CBS correspondent Catherine Herridge.

“Well DNI Ratcliffe leads the 17 intelligence agencies and he has access to the most highly classified information that is held by the US government. And he told CBS News that there was foreign interference by China, Iran, and Russia in November of this year and he is anticipating a public report on those findings in January,” Herridge said on Dec. 3.

Ratcliffe’s office did not immediately respond to The Epoch Times’ request for confirmation of the report.