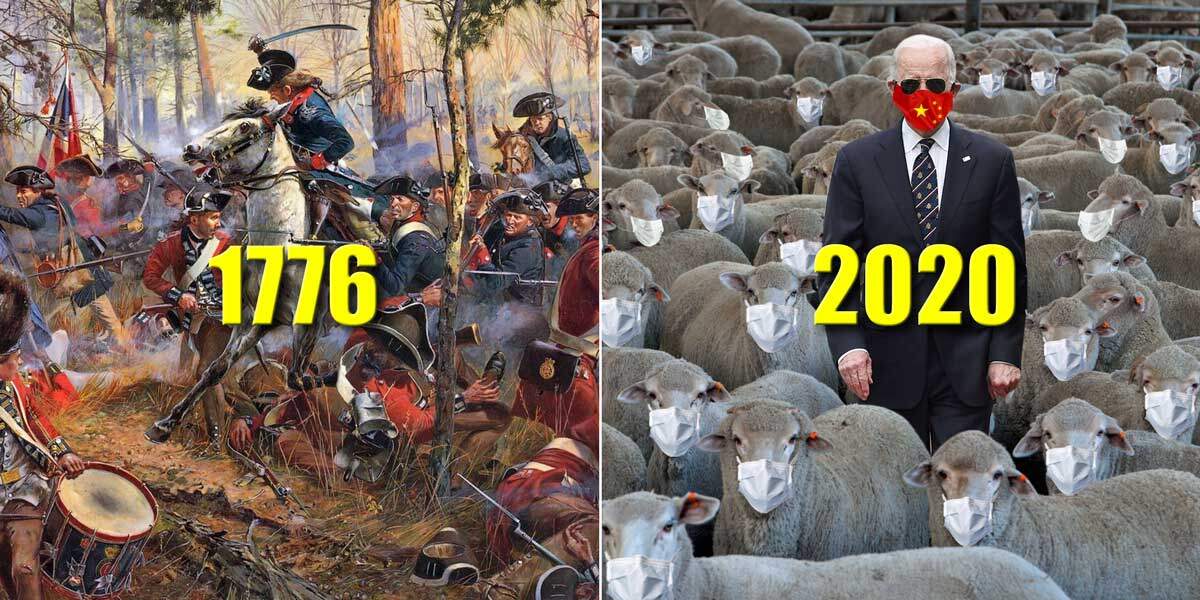 In 1776, 56 brave patriots signed their names at the bottom of the Declaration of Independence — a document that spelled out the specifics as to why the thirteen colonies were making a break with England and King George.

Signing that document was treason against the British, and every single man, some with names you know — Benjamin Franklin, Sam Adams, and of course John Hancock — and some you may not, such as Thomas McKean, Button Gwinnett, and Arthur Middleton, risked literal life, limb, and property by doing so.  Had the British prevailed, they very well may have ended their days in front of a firing squad or at the end of a hangman’s noose. Yet still they signed.

The interesting thing is, only about a quarter of the population actively supported the break with England at the time the Declaration was signed.  Another quarter, largely those whose fortunes benefited greatly from the connection with England (which some of the signers did themselves), wanted to remain part of the Empire, while fully half the population were what we’d call today “undecided.”

The reality is, leaders do what these men and others did: they led, they fought, and they went home and convinced their fellow citizens about the righteousness of their cause and inspired others to join the fight.  In the end, they prevailed, and in doing so, they set forth a path that changed the course of human history, much for the better.