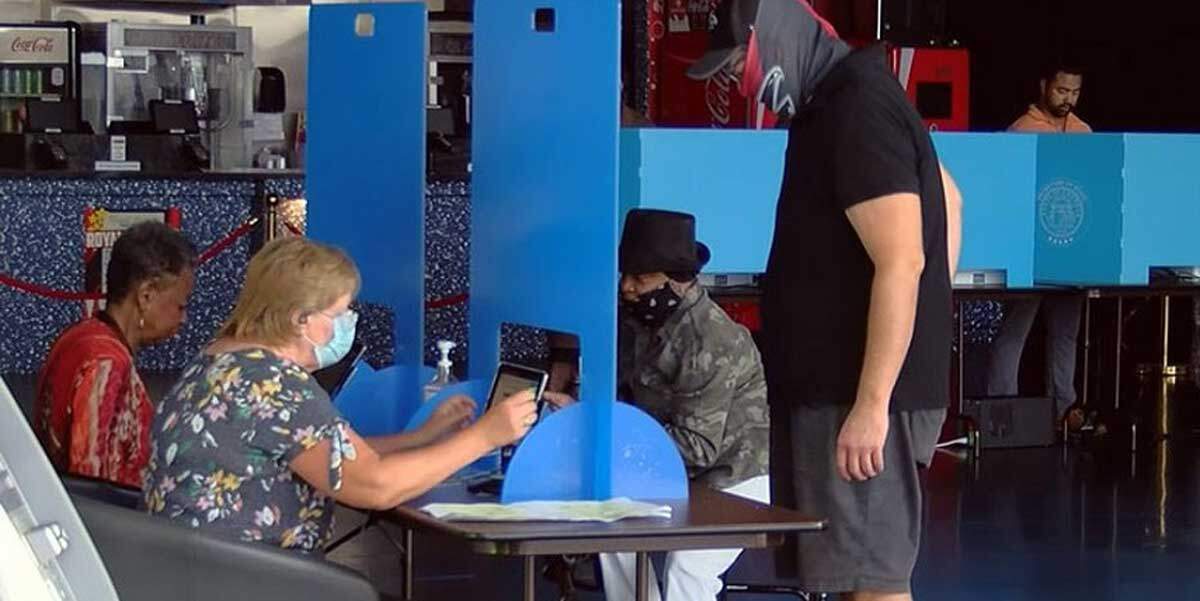 wo Fulton County poll workers in Georgia who spoke to news outlets or filed affidavits claiming voting irregularities in the November election have been told they will not return to work the Senate runoff races, The Epoch Times is reporting.

The two women, Bridget Thorne and Susan Voyles, said they consider their notification that their appointments was not being renewed essentially as being fired and retribution for going public with their allegations.

”I see it as a direct consequence of my being honest,” Voyles told New Tang Dynasty Television, a part of Epoch Media Group, on Friday.