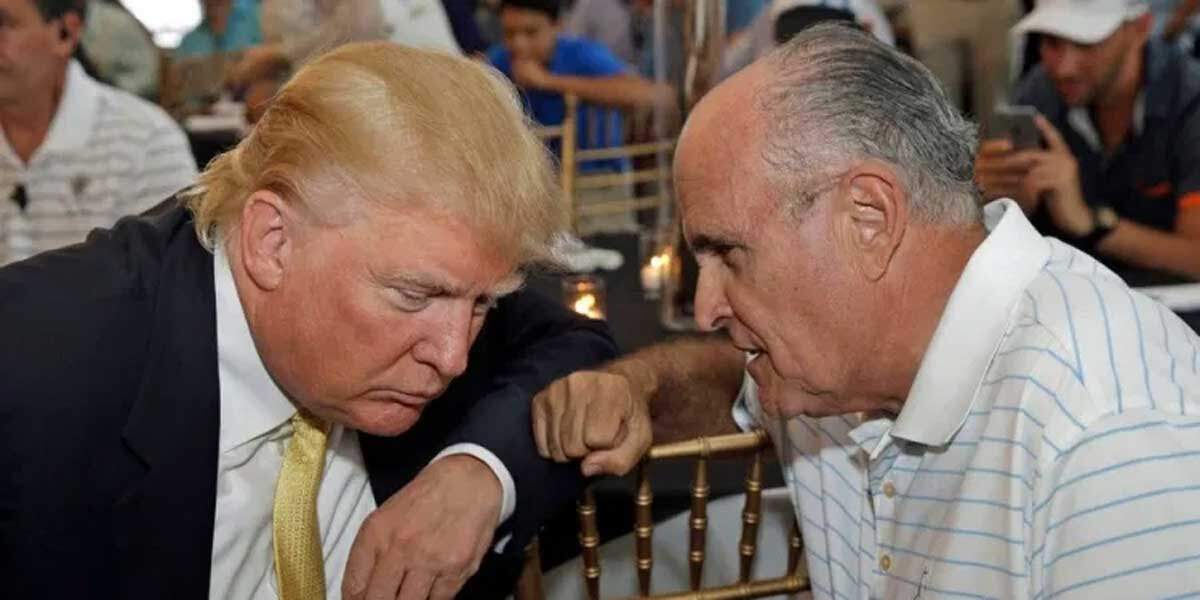 President Trump’s attorney, Rudy Giuliani, filed a petition for writ of certiorari with the Supreme Court asking them to examine three cases pertaining to the Pennsylvania presidential election. In it, they requested the court overturn three rulings made by the state Supreme Court, claiming they were unconstitutional and affected the rest of the nation.

At first, I was underwhelmed. I’ve always felt the only path to successfully correcting the election results was with a “MOAB” (Mother Of All Bombshells) drop of evidence, most likely through exposure of mass vote manipulation via Dominion Voting Systems. That’s still the case; piecemeal complaints about election protocols will not get the job done. But upon further examination and discussions with legal scholars as well as a former intelligence officer, this filing represents a proper opening shot through which the fabric of the fraudulent election can be unraveled once the MOAB drops.