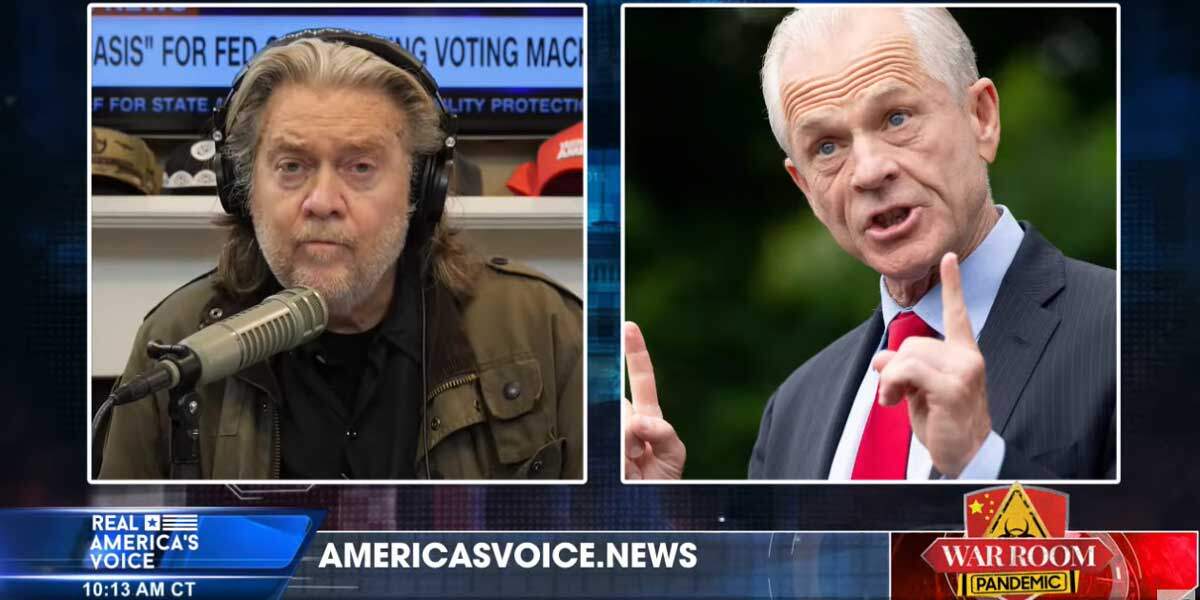 White House adviser Peter Navarro claimed in an interview on Monday that more than 379,000 possibly illegal ballots were allegedly cast in Michigan.

“My top-line number at this point for illegal, possibly illegal ballots, is 379,000,” Navarro said on Steve Bannon’s “War Room” podcast. “That’s more than twice the victory margin,” he continued.

Navarro, the head of the White House Office for Trade and Manufacturing Policy, last week released his own report saying the election “may well have been stolen” from President Donald Trump. Navarro said he produced the report as a private citizen, not as a U.S. official.