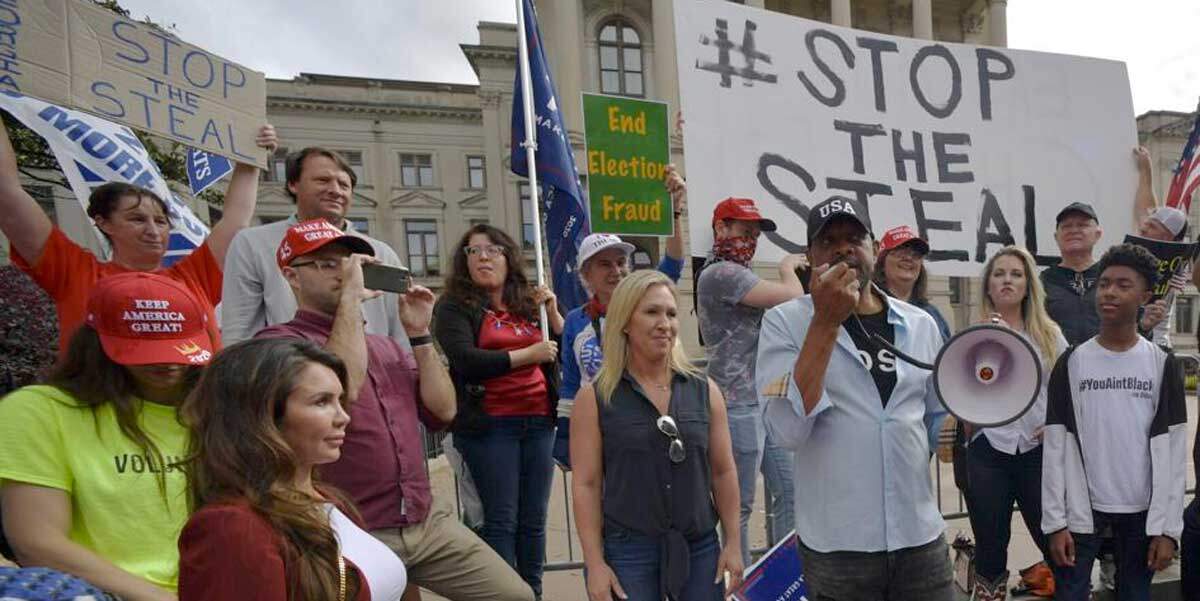 The Georgia Senate Committee released its report on the election irregularities and quite possibly fraudulent activity when it came to counting the votes. They had listened to witnesses telling what they saw and other evidence that shakes people’s ability to trust the election report. They voted to rescind their certification.

Georgia had over 16,000 more absentee ballots than they counted on election night. Just enough extra votes to put Biden in the lead by about 12,000 votes. In Fulton County, they threw the Republicans and the press out because they said they were done counting for the night. As soon as the coast was clear, they pulled out suitcases full of votes.