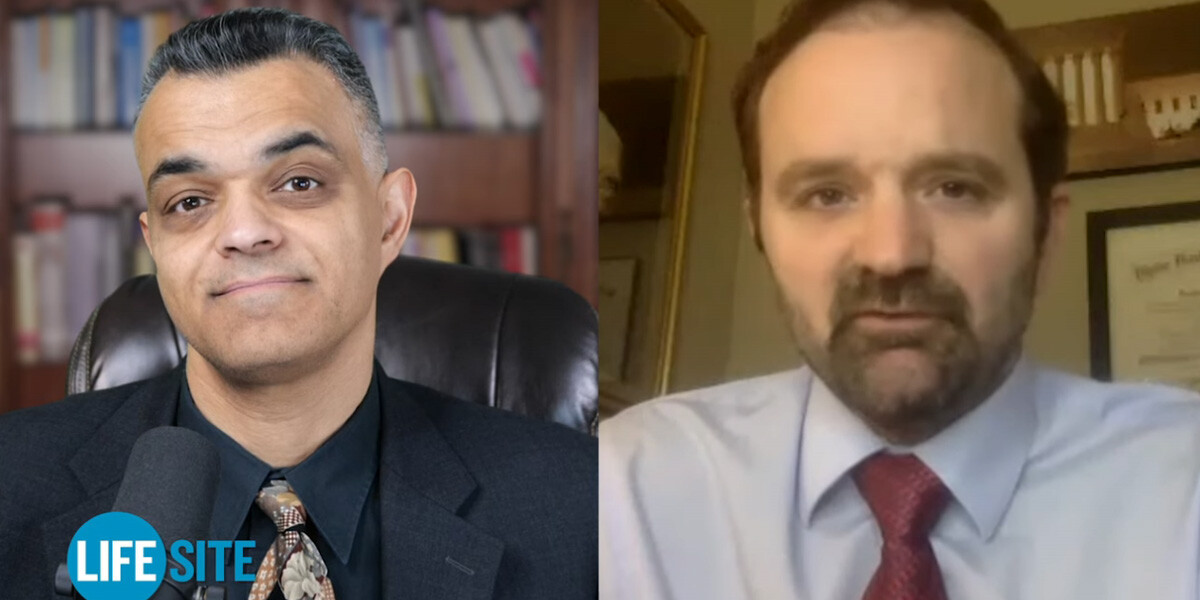 Americans are seeing their country stolen right in front of their eyes. The massive amount of fraud perpetrated in the 2020 presidential race is undeniable. Yet lawmakers and judges across the United States have repeatedly failed to do the right thing.

Everyone is looking at January 6, he said. That’s when Congress will meet to count the Electoral College votes.

Right now, it looks like multiple House members will contest the election but only one Senator might, the newly-elected Tommy Tuberville from Alabama.

Gualberto says there’s going to be a “showdown” between establishment RINOs like Mitt Romney and the more nationalist supporters of President Trump. He said Americans can still put pressure on their Senators and Congressman to do the right thing on January 6 and that one way they can do that is by relying on LifeSite’s Voter Voice initiative.