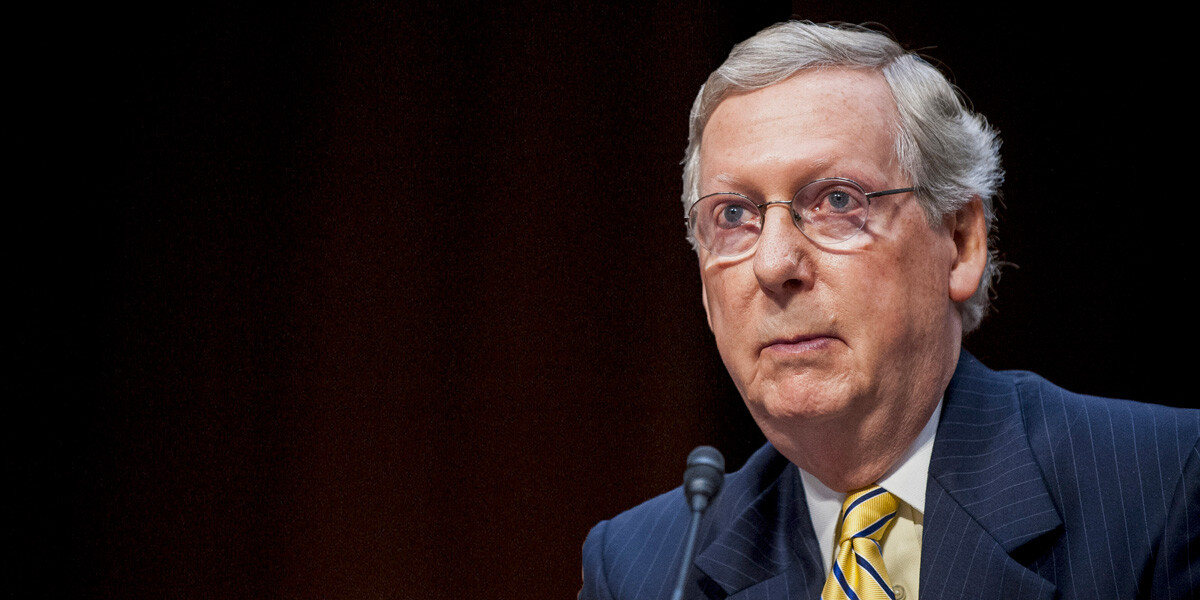 One Republican senator said he expects McConnell to reach out to Tuberville to persuade him that forcing a Senate debate over the legitimacy of any state’s electoral votes is not a good idea.

Last week news broke that senator-elect Tommy Tuberville may challenge the Electoral College votes on the US Senate floor in January.

Senate Republican Whip John Thune (S.D.) said GOP leaders will tell Tuberville that voting to suspend the tally of the Electoral College vote next month will be a futile — and politically damaging — move.

“Ultimately every senator will have to make their own decision about that but I think there will be people, yeah, reaching out him just to kind of find out” what he’s going to do, Thune said of Tuberville’s intentions about the Electoral College tally on Jan. 6.