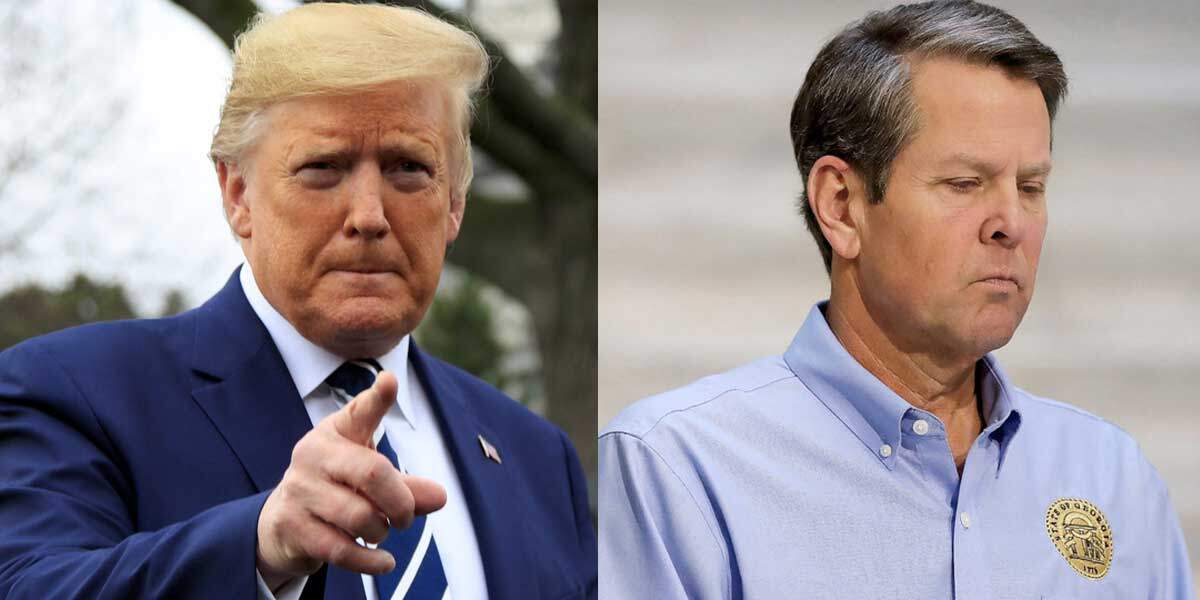 Republican Governor Brian Kemp refuses to get to the bottom of the brazen Democrat voter fraud that took place in his state to secure a win for Beijing Biden.

President Trump called for Kemp to resign while the Georgia Senate Judiciary Subcommittee on Elections held a hearing on voting machine irregularities.

“Brian Kemp should resign from office. He is an obstructionist who refuses to admit we won Georgia, BIG! Also won the other swing states.” Trump said.