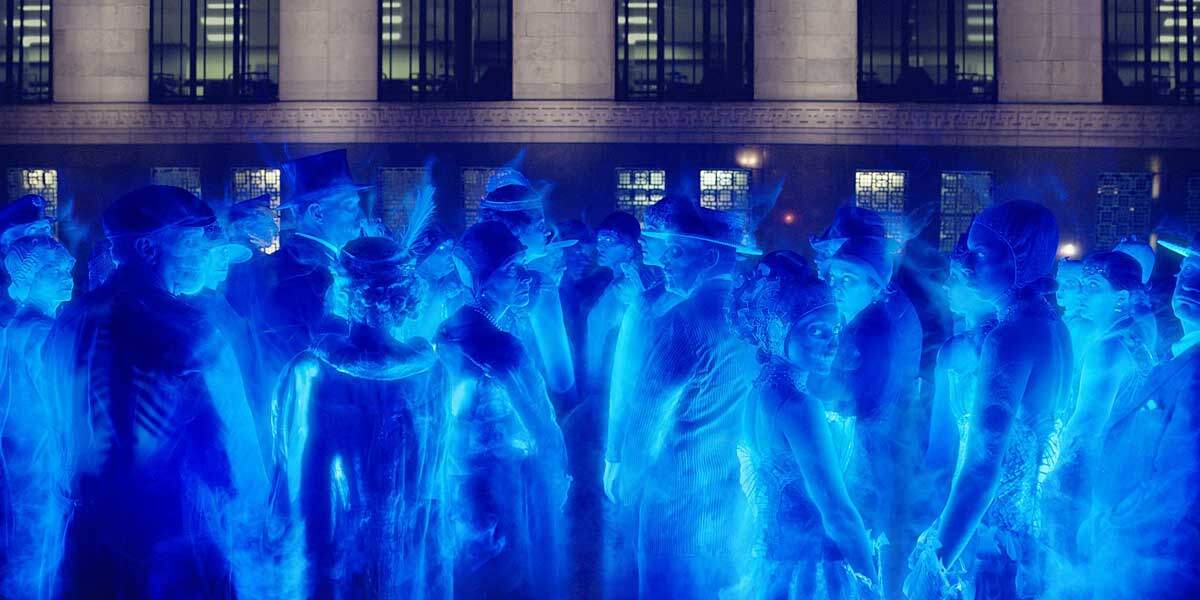 On December 30, “We the People,” a citizen’s alliance, exposed ACTUAL evidence of voter fraud in the state of Arizona and provide detailed instructions to join our mass recall effort against the Maricopa County Board of Supervisors who are willfully standing in the way of truth and transparency.

Bobby Piton testified in the AZ State hearing in late November about ghost voters and other anomalies. He was banned by Twitter during his compelling testimony. He has spent over 400 hours researching abnormalities with voter names and registrations.

Liz Harris then rounded up several hundred patriot volunteers who knocked on these doors looking to find what Piton calls “phantom sleeper” and suspicious Undefined or “U” voters. They are not eligible to vote for a variety of reasons. He estimated there are 160,000 to 400,000 of these illegal voters in Arizona. The team were able to visit 1,000 of the addresses in person and were often harassed or threatened by the residents. They found 539 voters DID NOT LIVE at these addresses.

TAKE ACTION: Express your outrage to these Arizona Republican officials who have refused to take action on election irregularities.