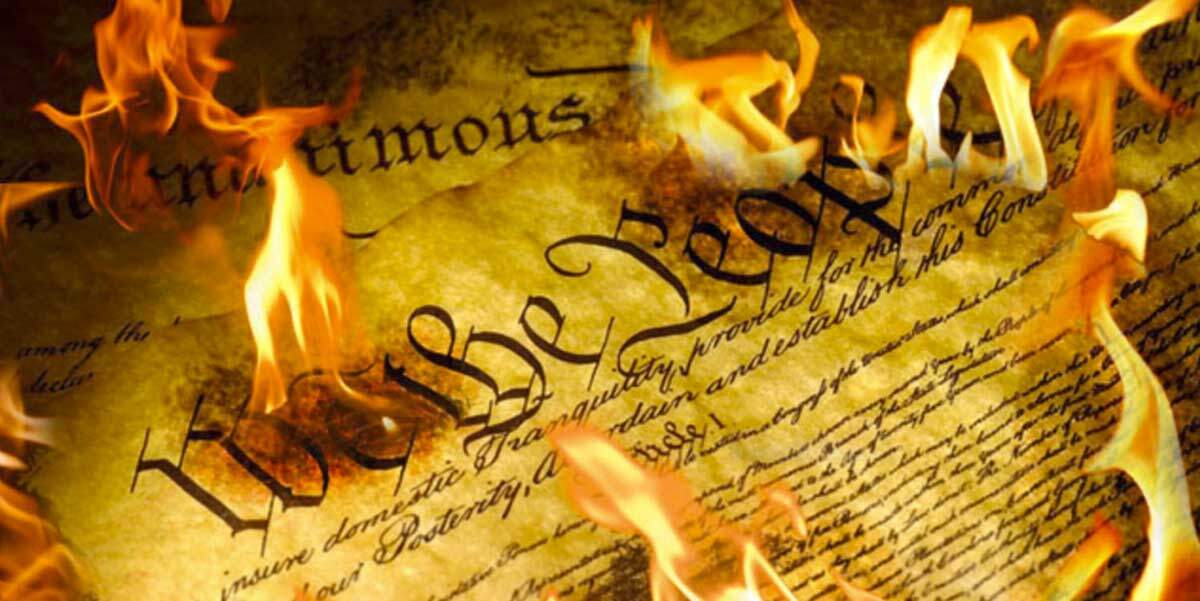 I don’t know if fed up Americans will rise up in the near future and defend their liberties against an ever more abusive and oppressive system of government, but I do know that 2020 has revealed vividly the post-constitutional wilderness the nation has entered. Not since the days of slavery or internment have federal and local governments attacked the natural rights and freedoms of individual Americans so concertedly as they have this past year. Arbitrary house arrests; the denial of religious freedoms; the closing of private businesses without any equitable measures of compensation; the intentional disregard for the destruction of private property while anarchists are given general grants of immunity; and the absolute refusal by governors, secretaries of state, attorneys general, and judges to provide for and ensure free and fair elections have combined to produce a lawless year in the United States.