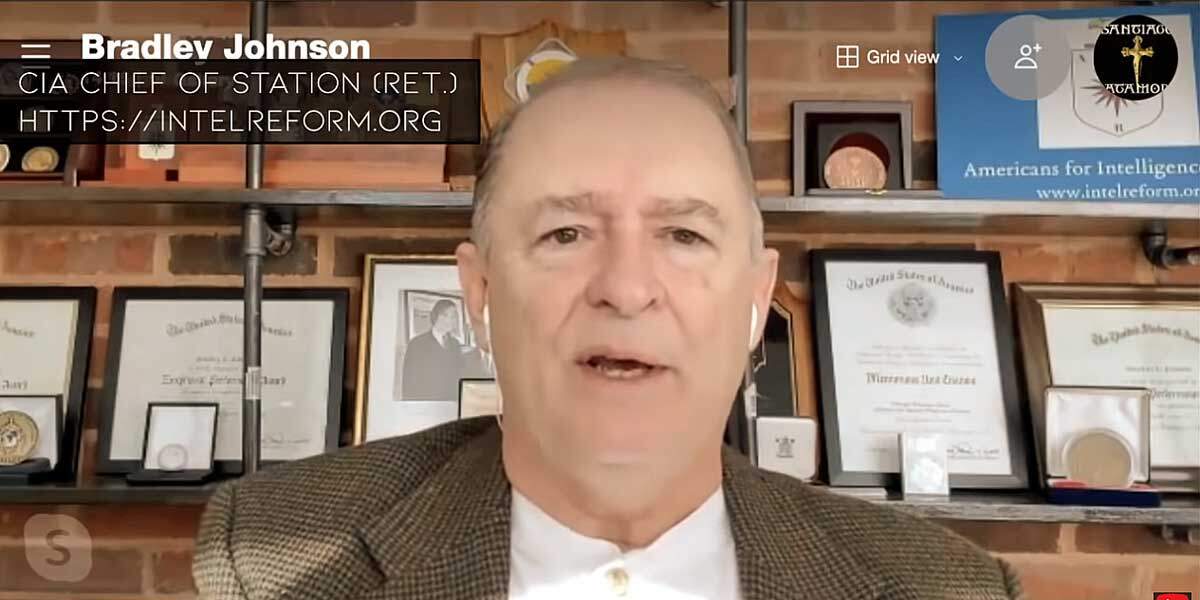 More evidence of vote manipulation uncovered in Europe by the Italian Press. Brad Johnson gives his analysis based on his and the Americans for Intelligence Reform’s team.

Brad Johnson retired as a Senior Operations Officer and Chief of Station with the Central Intelligence Agency’s Directorate of Operations. He has served domestically and abroad with numerous assignments often during periods of armed conflict. He has served overseas in direct support of the War against Terrorism. Mr. Johnson is a certified senior expert in Counterintelligence issues with extensive direct experience in the field. He is a senior expert in surveillance and surveillance detection issues. He has proven expertise in dangerous operational environments with the highest level of training and extensive direct experience in tradecraft for dangerous areas. His proven expertise also extends to denied operational environments (most difficult and restrictive) with the highest levels of training offered anywhere in the USG or the world and extensive direct experience. Mr. Johnson has served overseas as Chief of Station multiple times. He is an enrolled member of The Cherokee Nation, a Federally Recognized Tribe and is currently the President of Americans for Intelligence Reform.