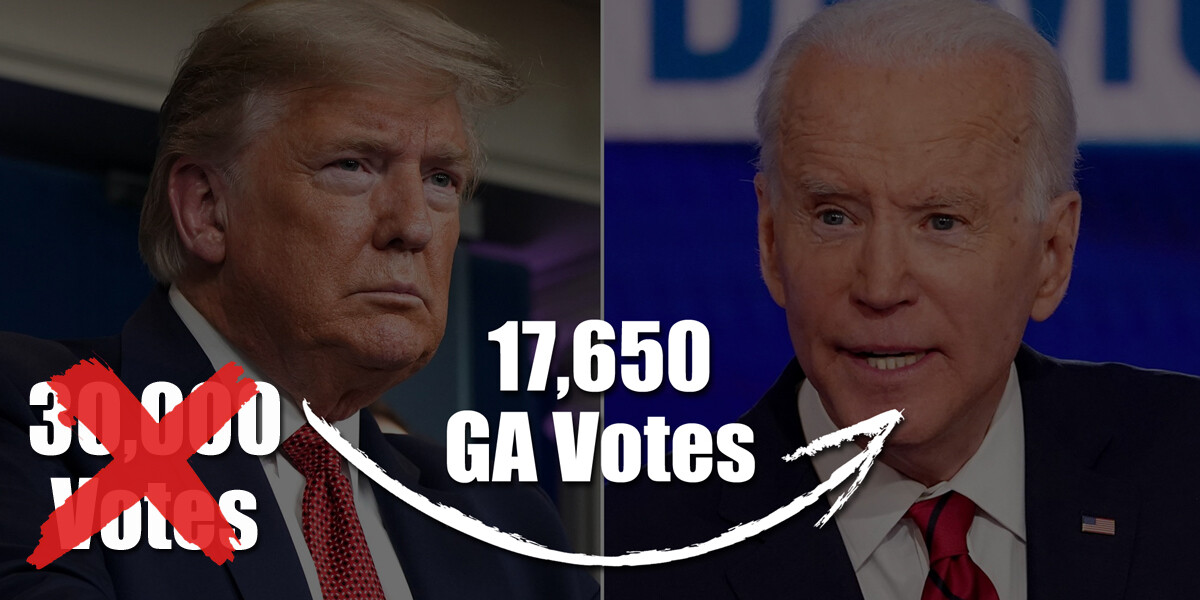 Georgia election data indicates that more than 30,000 votes were removed from President Donald Trump and another 12,173 votes were switched to Democratic presidential candidate Joe Biden, data scientists testified on Wednesday during a state Senate hearing.

Lynda McLaughlin from the Data Integrity Group, along with data scientists Justin Mealey and Dave Lobue, presented the results before the Georgia Senate Judiciary Subcommittee on Elections.

Mealey worked as an electronic warfare technician in the U.S. Navy for nine and a half years and was a former Central Intelligence Agency (CIA) contractor as a data analyst and programmer for the National Counterterrorism Center. He currently works for one of the “Big Four” accounting firms as a programmer.