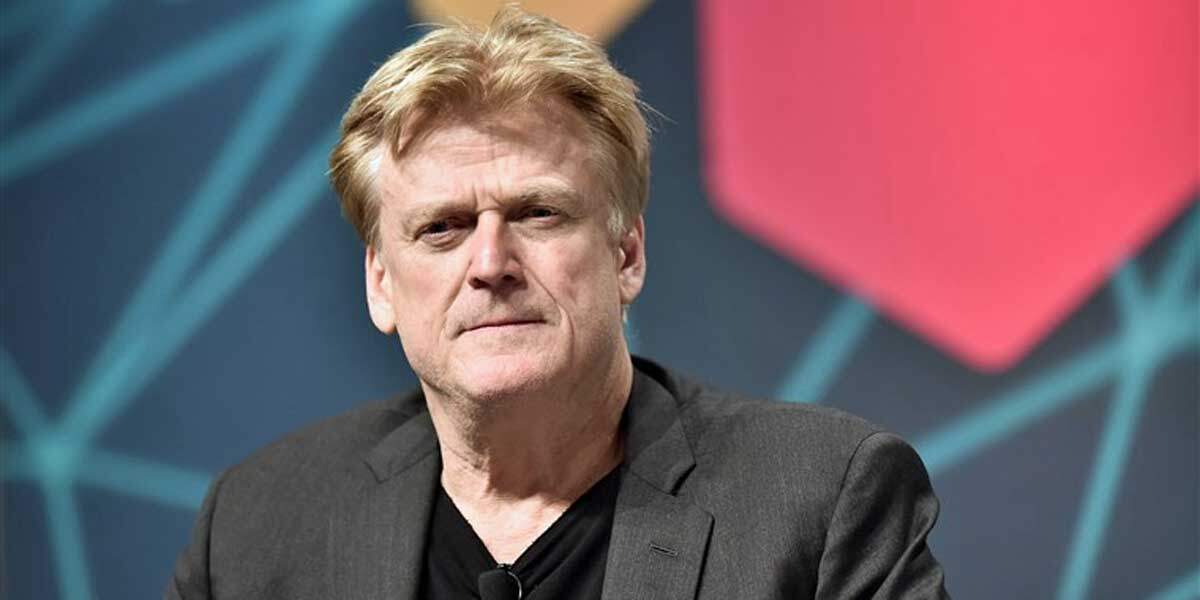 Former CEO of Overstock.com, who has been intimately involved in exposing irregularities in the 2020 election, just issued the following stream of tweets.

READ AND RETWEET AS THOUGH THE LIFE OF YOUR NATION DEPENDS ON IT. WHICH IT DOES. Citizens, I am going to add to the picture with more information. I am not going to let this pass while keeping information to myself. I am going to walk you through 2 narratives.

There, a boiler room of folks fill in “Biden” (often without even voting downballot). The ballots (which are forensically legitimate, given that they come from the same print shop as the good ballots, ) then get trucked into Pennsylvania and mailed. Hundreds of thousands.

We have all of that documented. Texts, statements, affidavits, everything.

We also know that this same ballot printing company (and other firms in the same family) also print for Michigan, Wisconsin, Arizona, and Georgia.

Narrative #2: China sent counterfeit ballots to Fulton County, Georgia. During the counting on election night, all but four people were shoved out of the counting operation on the grounds of a dangerous “water main break” (that turned out to be “a toilet overflowed”).

Last Wednesday, December 30, the Georgia Senate Judiciary voted to inspect those Fulton County voting operations. Hours later (as I have previously posted) an Enterprise vans pulled up and got filled up with voting materials.

A shredding company in neighboring Cobb County, Georgia was on December 31 given roughly 3,000 pounds of ballots to shred. Authorities have come into possession of those materials.
A handful of papers stuck to the side of the shredding bin. They include some unshredded ballots (which 2 federally certified forensic examiners have affied do not match the legitimate ballots). ALSO, A SHIPPING RECEIPT FROM THE CHINESE FIRM THAT PRINTED THE BALLOTS! IN CHINESE!

Word is the DOJ and DHS have been told to stand down. That President Trump himself has had to call agents on the ground asking them to continue. If you think they should continue, retweet to let @TheJusticeDept know your feelings.