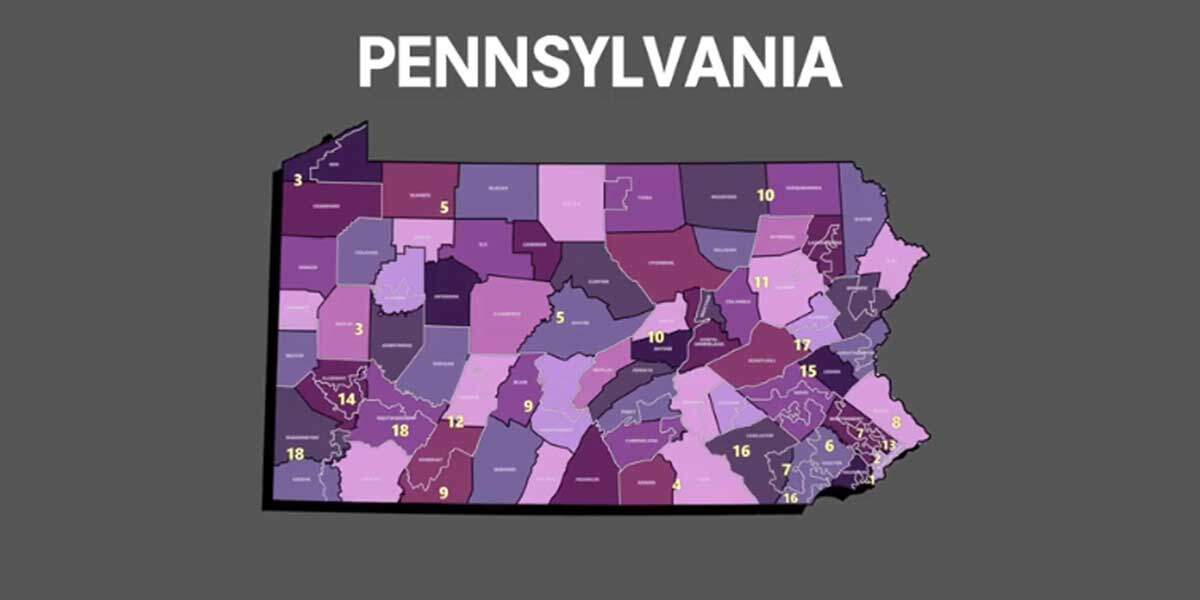 Pennsylvania election data shows that over 432,000 votes were removed from President Donald Trump during the November election, data scientists say.

According to an analysis by the Data Integrity Group, obtained exclusively by The Epoch Times, votes for Trump—from both Election Day and mail-in ballots—were removed from the totals in at least 15 counties.

Time-series election data shows Trump’s votes decrementing in various counties at numerous time points instead of increasing as would be expected under normal circumstances.