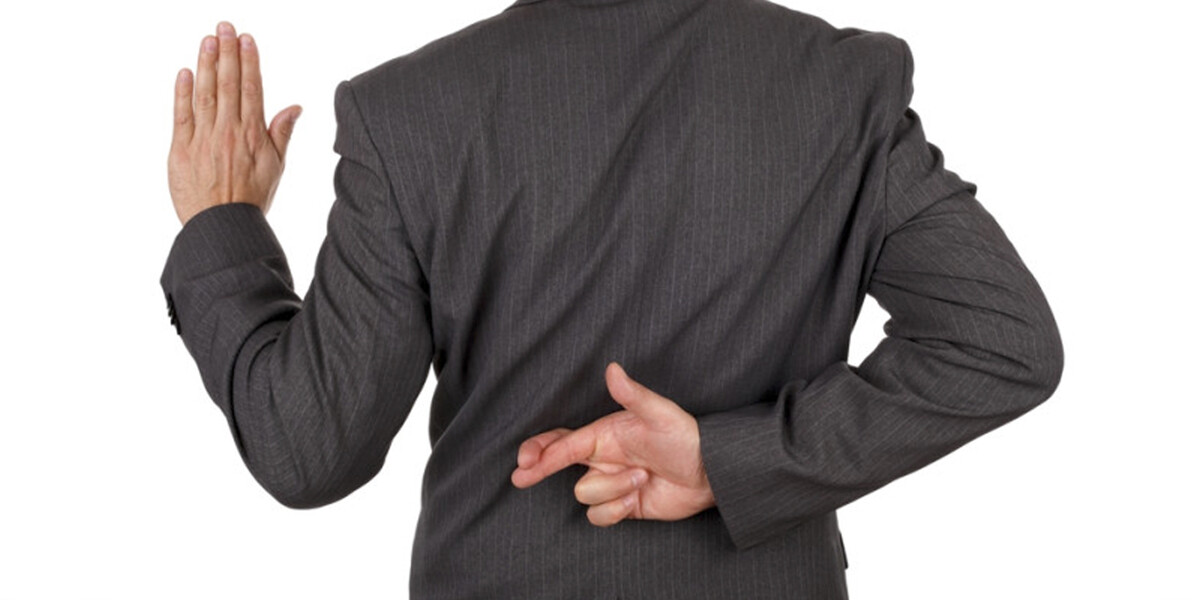 Here’s a question: since the U.S. Constitution provides for the legislatures of each respective state to choose their representing electors to the Electoral College, with the U.S. as a constitutional republic, not a democracy…what happens when, internal to the state, that process breaks down?  Whether by state executives violating their own state law to change the conduct of the election to countermand the legislatively approved laws or by those same legislatively approved laws being usurped by judges, the final result is an inaccurate count of the votes cast.

I listened to President Trump’s entire phone call with the Georgia secretary of state, and contrary to most of the characterizations you’ll read, it was not a desperate ploy on the part of the president.  It was just that by Raffensperger.  The president gave detailed numbers of fraudulent votes in Georgia, demonstrating a mastery of the pertinent data.  He offered a simple solution, listing several categories of illegal votes, with the respective numbers in that category.  Raffensperger only had to correct one or two categories, and the margin would flip to a Trump victory.  The president gave numbers for dead people who voted, those who weren’t registered voters, those who voted without any address, those with only P.O. box addresses, those who live out of the state, those who were turned away because their votes had been cast by someone else, and the current estimate for the suitcase ballots pulled out in the famous video.  President Trump made it easy for Raffensperger to fix the problem, not caring if he was declared the winner by half a million votes or only one vote, but making it clear that he was the winner and Joe Biden was not, it was easy to prove, and it wasn’t even close.  The president emphasized transparency and the truth.  He wasn’t negotiating a shady deal.  He offered Raffensperger a face-saving way out of being known to history as the overseer and certifier of a massive fraud.