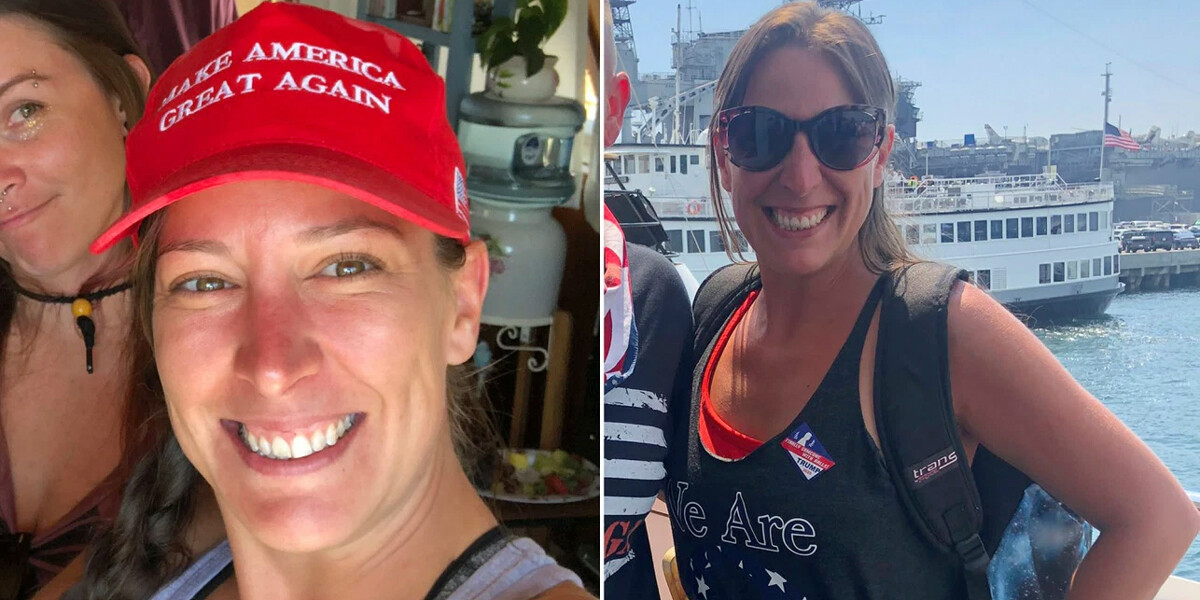 The President Trump supporter killed in the Capitol building Wednesday was an Air Force vet from California who tweeted a day earlier how “nothing will stop us” and “the storm is here.”

Ashli Babbitt, who had 14 years in the service and did four tours of duty, was married and lived near San Diego, her husband, Aaron, told KUSI-TV.

“I’m numb. I’m devastated. Nobody from DC notified my son and we found out on TV,” the husband’s mother, Robin Babbitt, told The Post, saying of her daughter-in-law, “She is a Trump supporter.”

Everything is “pretty surreal,” added Aaron’s brother, Justin. “It’s hard, because we haven’t been officially notified.”