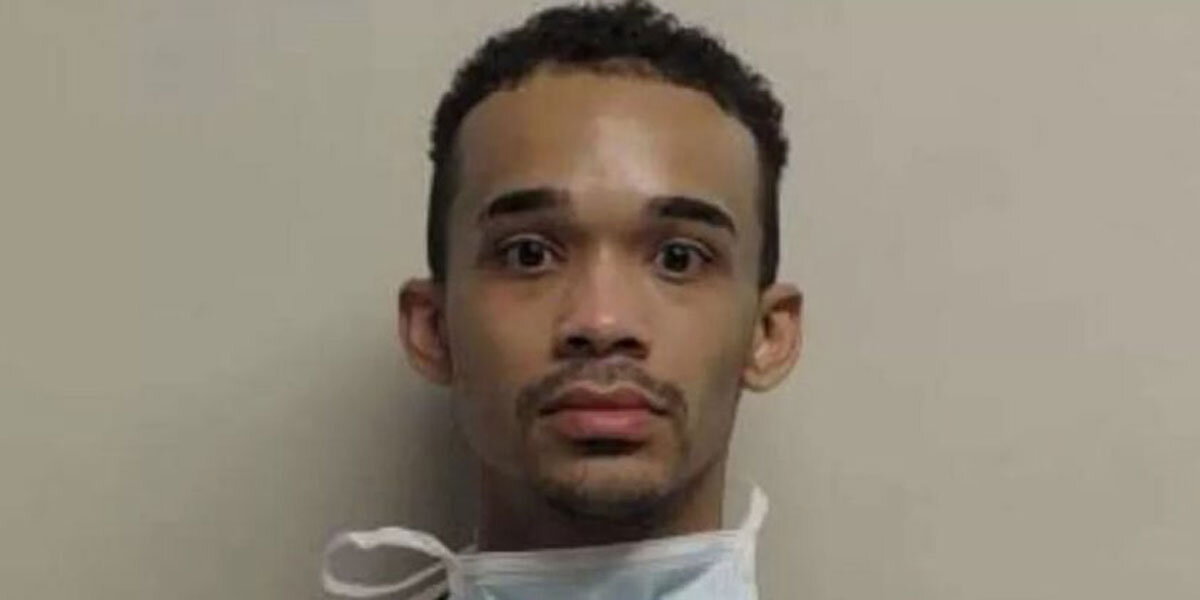 A Black Lives Matter activist was part of the group that entered the U.S. Capitol on Wednesday.

John Earle Sullivan, who has advocated for an armed revolution on social media, was arrested in July 2020 for making a threat of violence and criminal mischief. He organized a protest with Black Lives Matter activists and members of the far-left Antifa network. According to the Deseret News, Sullivan damaged vehicles and urged people to block roadways. Video footage captured him threatening to beat a woman.

Photographs showed Sullivan inside the Capitol in Washington on Jan. 6. Sullivan has since given interviews claiming he took part in the illegal breach of the building as part of an effort to understand supporters of President Donald Trump.