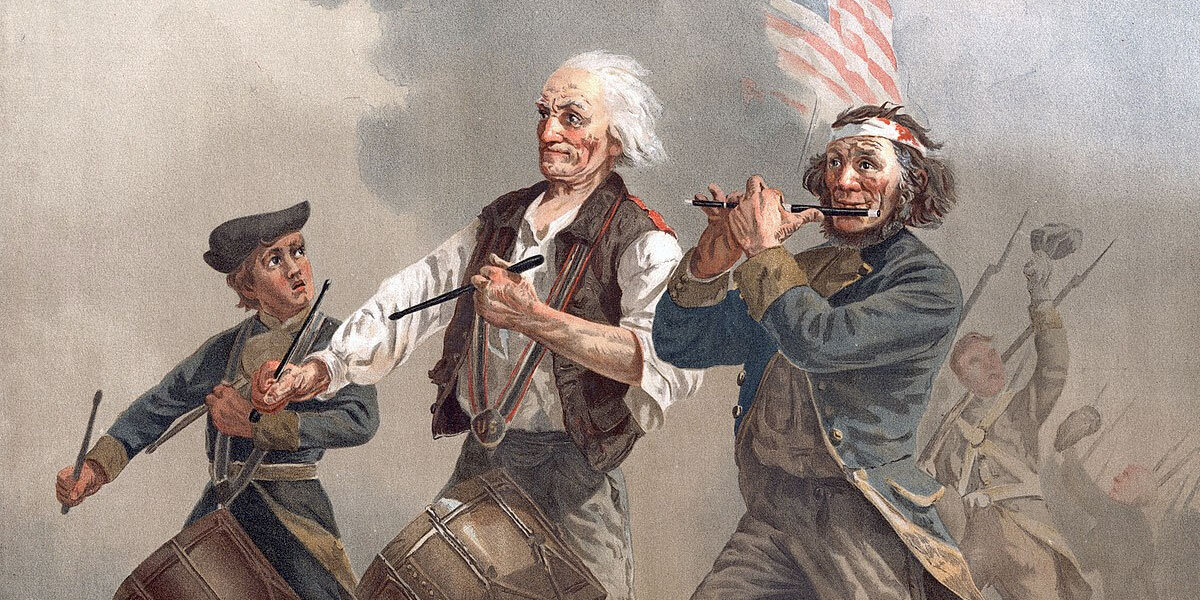 In the aftermath of the protests that devolved into deadly riots in Washington, D.C. and resulted in the breach of the Capitol building, there is a temptation to stand down and not question any further whether Joe Biden is the duly elected president of the United States. That question, which is key to preserving our democracy, must not go unanswered, violence or no violence. We hear claims that what occurred in Washington, D.C. on Wednesday happens only in third-world countries. Perhaps the more germane question is whether these types of elections are third-world phenomena and fall well short of the integrity we should demand of our election process and the officials who preside over it.

I make no claim that the voting irregularities writ large are of a scope that would change the outcome of the presidential election because I honestly do not know. But this uncertainty, which I believe that many share, and not just supporters of Donald Trump, is a cancer on the Republic because it strikes at the foundation of our democracy. If we can’t trust the elections, we can’t trust the politicians who come to power as a result of those elections, and without trust there is no democracy and ultimately there is no country.