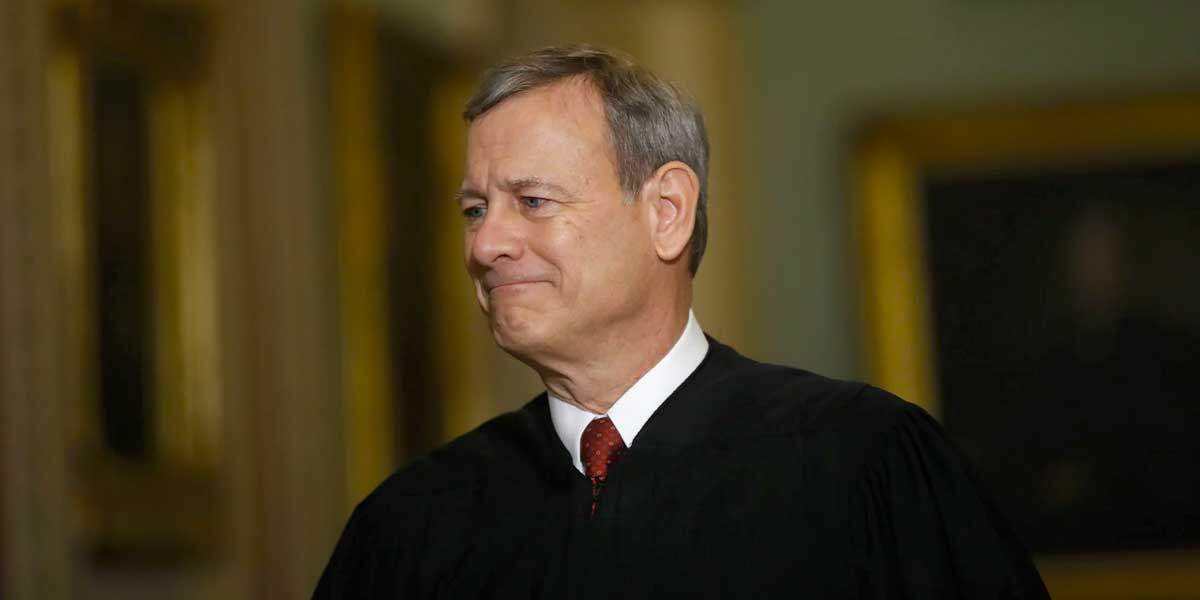 This is how democracy dies. Despite the incredible amount of historic fraud in this year’s presidential election, the US Supreme Court on Monday announced they will not hear any cases until Joe Biden is inaugurated.

The DOJ and FBI refused to move an inch after USPS contract truck drivers reported trailers full of ballots being sent to Pennsylvania and Wisconsin.

The DOJ and FBI refused to investigate any of the incidents of proven fraud including: