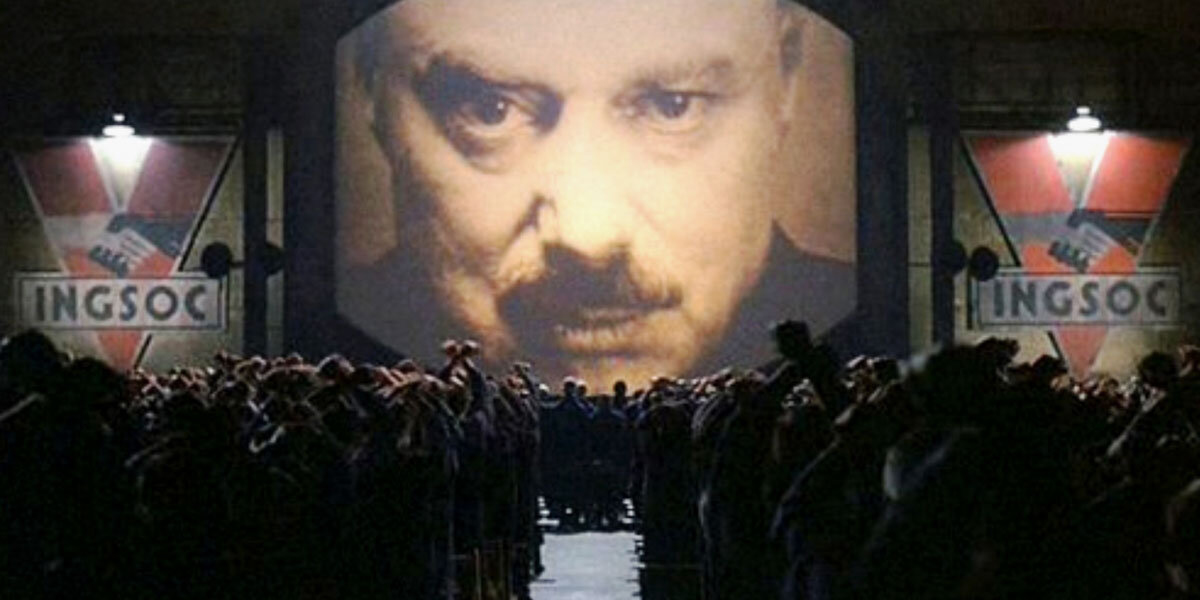 Facebook Inc. said it is removing all content mentioning “stop the steal,” a phrase popular among supporters of President Trump’s unproven claims of election fraud, as part of a raft of measures to stem misinformation and incitements to violence on its platform ahead of President-elect Joe Biden’s inauguration.

The social-media giant said Monday that it would uphold its decision last week to suspend Mr. Trump from posting for at least two weeks, with Chief Executive Mark Zuckerberg saying at the time that the risks of the president using Facebook during this period were too great. The company also said Monday that it would continue to pause all U.S. ads about politics or elections, including those from Mr. Trump.

“With continued attempts to organize events against the outcome of the U.S. presidential election that can lead to violence, and use of the [‘stop the steal’] term by those involved in Wednesday’s violence in DC, we’re taking this additional step in the lead up to the inauguration,” Facebook said in a blog post. “It may take some time to scale up our enforcement of this new step but we have already removed a significant number of posts.”