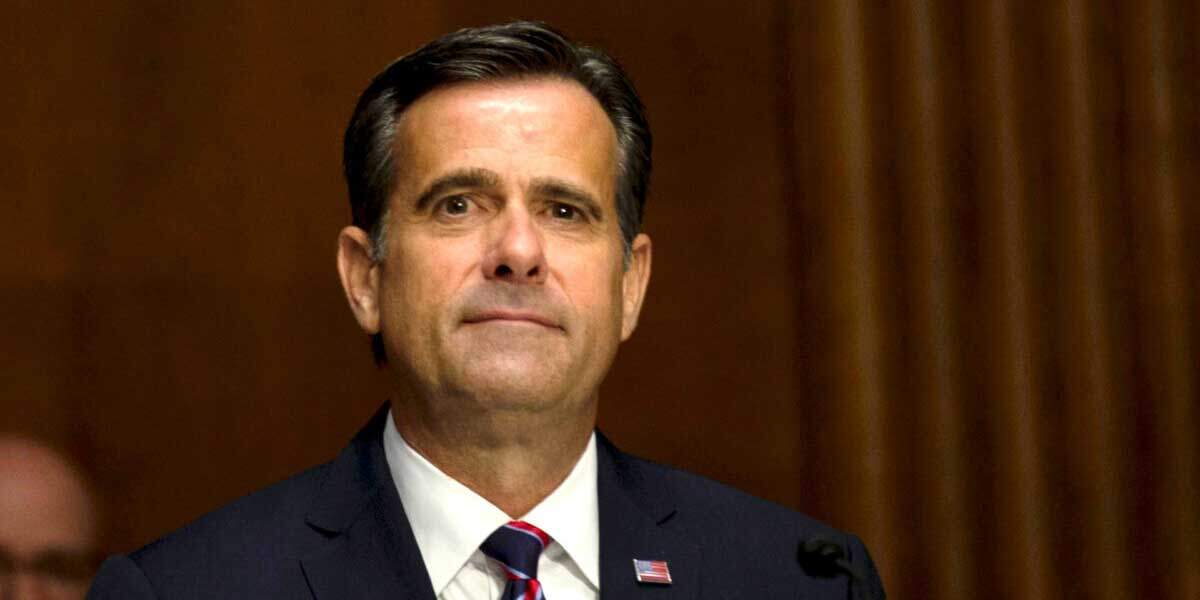 Director of National Intelligence (DNI) John Ratcliffe assessed that China interfered in the 2020 federal elections, according to a letter transmitted to Congress.

In the letter (pdf), Ratcliffe alleges that intelligence about China’s election interference was suppressed by management at the CIA, which pressured analysts to withdraw their support for the view.

Citing a report by the Intelligence Community Analytic Ombudsman Barry Zulauf, the director of national intelligence said some analysts were reluctant to describe China’s actions as election interference because they disagreed with the policies of President Donald Trump.