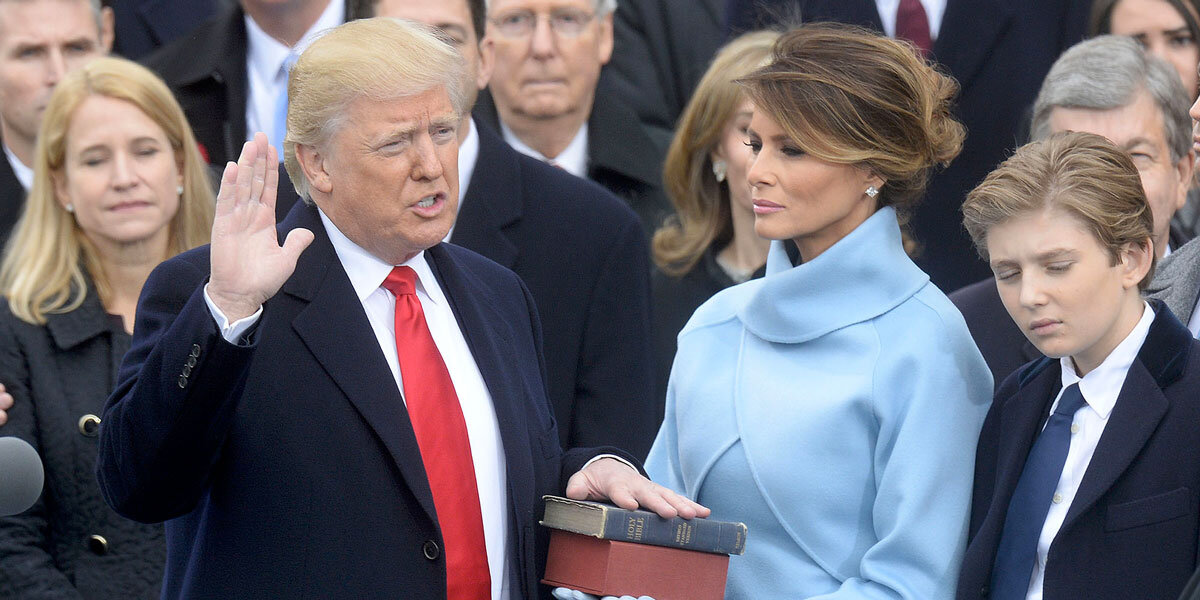 On January 20, 2017, the day of Trump’s Inauguration, representatives of the Catholic Church published an open letter to investigate: