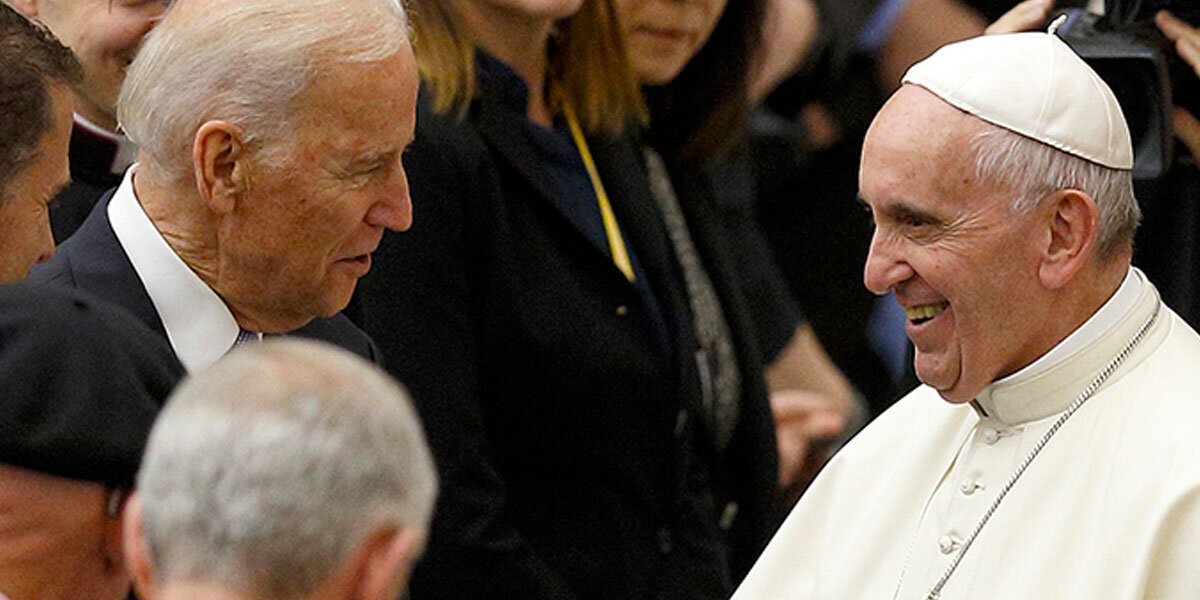 Democratic nominee Joe Biden has released a campaign video in which he credits his Catholic faith, Pope Francis, and the example of nuns for his personal inspiration.

This is the kind of moral conviction we need in the president of the United States. pic.twitter.com/iJKAOVoFns

The short video was released August 9 on the Democratic National Convention’s Twitter account. Biden’s use of nuns as an inspirational example of “generosity to others” comes despite his promise to renew legal action against the Little Sisters of the Poor should he win election.