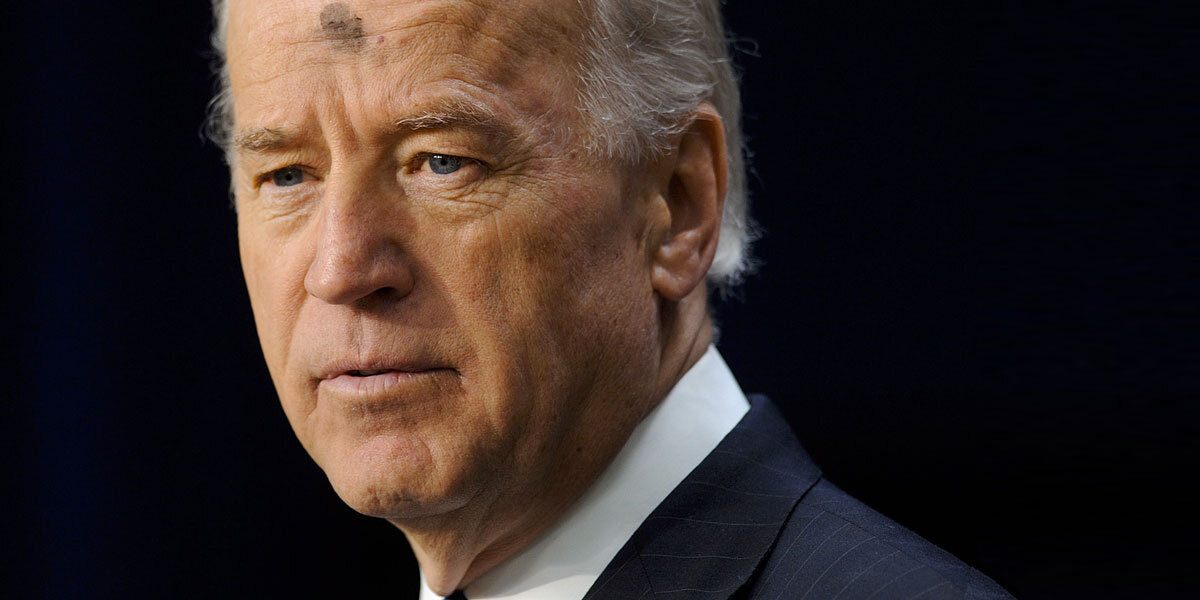 CatholicVote, a national faith-based advocacy organization, is calling on presumptive Democratic presidential nominee Joe Biden to publicly condemn the disturbing rise in attacks on Catholic symbols, churches, statues, and beliefs. Citing the alarming number of arson-related church fires, desecration of sacred symbols and statues by extremist mobs, and even the hate-filled rhetoric of leading members of the Democratic party, CatholicVote said Joe Biden, a baptized Catholic, has a responsibility and duty to Catholics to publicly condemn these attacks.

CatholicVote President Brian Burch commented: “Catholic churches across America are literally burning, and Joe Biden has said nothing. Leading members of the Democratic Party have fueled a climate of hate against Catholics, and these attacks have now led to acts of vandalism and violence. These attacks on the Church raise serious questions about the commitment of Joe Biden, a self-professed Catholic, to stand up to the rising climate of anti-Catholicism across the country.”