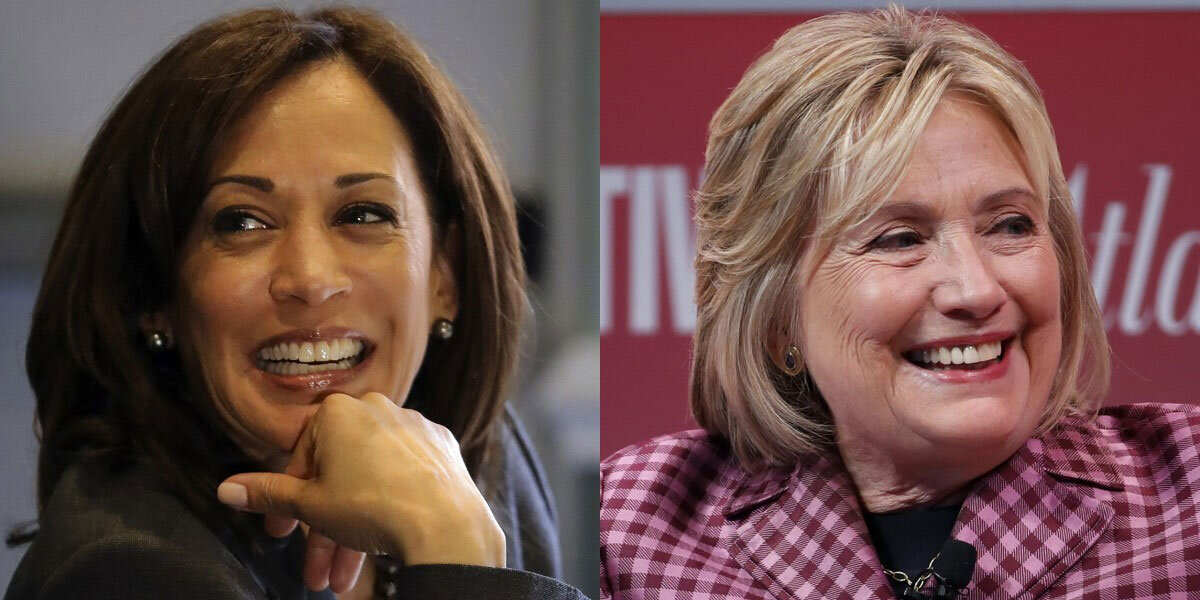 Harris’s platform is so far to the left of the mainstream that she makes Mrs. Clinton, a hero to the Left for several decades, look moderate. Clinton, for instance, said that illegal immigrants should be allowed to purchase health insurance on the Obamacare exchanges but without subsidies, which is Joe Biden’s position (according to his platform, though Biden himself often seems confused about this when publicly discussing the issue). Kamala Harris backs a single-payer federal health-care plan and did not equivocate when asked whether illegal immigrants would be covered: “Let me just be very clear about this. I am opposed to any policy that would deny in our country any human being from access to public safety, public education or public health, period.” This would mark an end to the distinction between people who are here legally and illegally and would signal to the world’s poor that it’s time to make their break for the United States. Harris also compared Immigration and Customs Enforcement officers to the Ku Klux Klan and said we should decriminalize unauthorized border crossings.