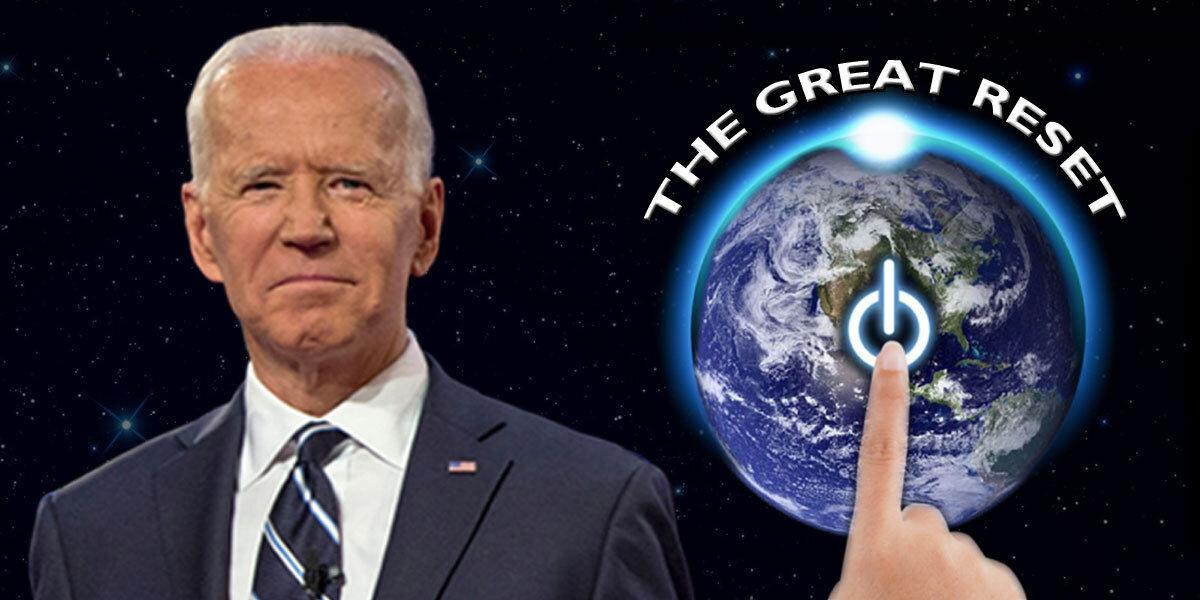 A radical movement called the Great Reset embraced by some Democrats poses a grave threat to liberty and free markets in the United States and around the world. While former Vice President Joe Biden hasn’t endorsed the movement, his ties to it are growing as he changes his long-held policy views to appease the far-left.

While it hasn’t gained widespread attention, the Great Reset is perhaps the biggest danger to capitalism and individual rights since the collapse of the Soviet Union.

What is the Great Reset? Simply put, it’s a growing movement backed by many of the world’s most powerful business leaders, government officials and left-wing activists that aims to “push the reset button” on the global economy.  t would destroy the current capitalist system and replace it with progressive and modern socialist systems, with a special emphasis placed on eco-socialist policies like those contained in the Green New Deal.