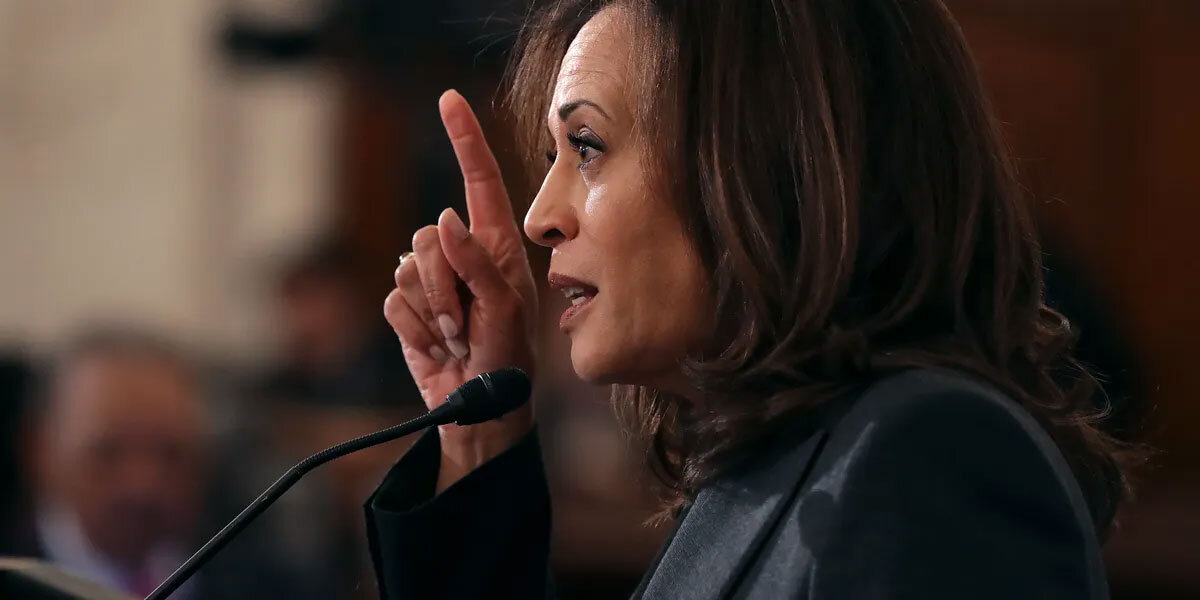 Brian Buescher, a judicial nominee, faced questions from Senator Kamala Harris about whether membership in the Knights of Columbus might impede his ability to judge federal cases fairly. The Knights of Columbus say that no candidate for public office should have to defend his membership in a Catholic service organization.a nominee to sit on the U.S. District Court in Nebraska, was pressed by the Democratic senators if he could hear cases fairly or if he was intending to leave the Catholic organization if confirmed.  The U.S. Bishop issued a statement condemning this line of questioning.