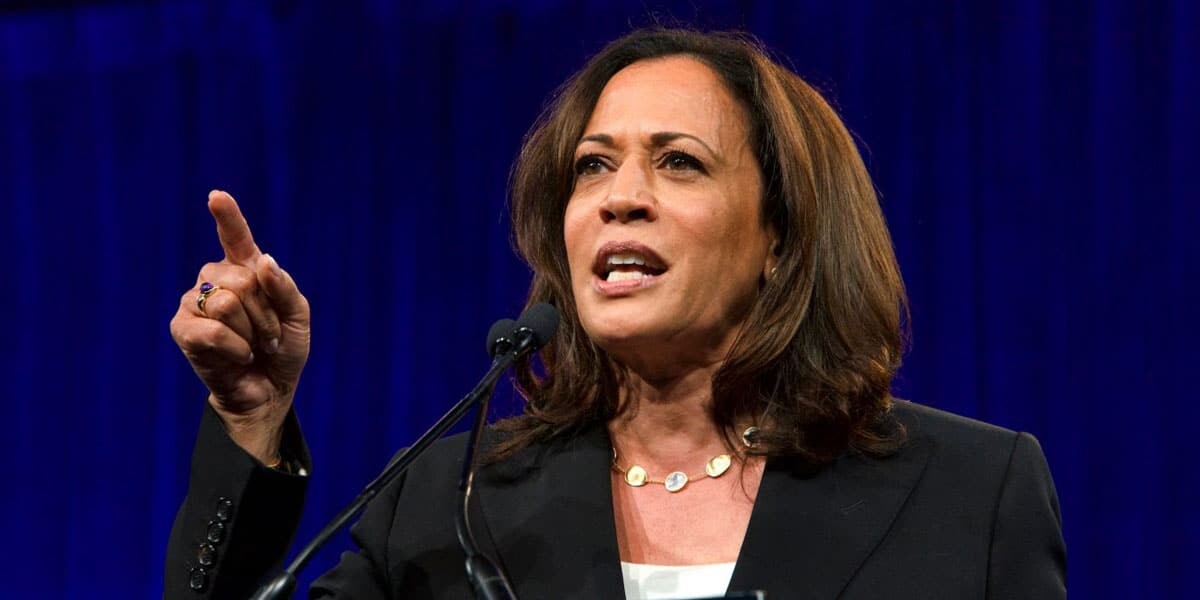 With the Democratic National Convention in full swing and Joe Biden’s pick for vice president, Sen. Kamala Harris, D-Calif., taking the stage tonight along with former Secretary of State Hillary Clinton and Speaker of the House Nancy Pelosi, here are 14 facts about Harris’ career, including her time serving as attorney general of California, on issues impacting life, family and religious freedom — issues that every Catholic should be concerned about and pray about as we move closer to the 2020 election.

1. While serving in the Senate, Harris has maintained a 100% rating from the group National Association for the Repeal of Abortion Laws (NARAL), a pro-abortion entity.

2. Harris has advocated for expanding women’s “reproductive rights” and also supports killing life in the womb for the entire term of the pregnancy, including at the moment of birth.

3. Harris has proposed that states with a history of restricting abortion rights should have to secure federal approval before new abortion laws can be put in place. She also claimed that if these safeguards aren’t put in place, “women will die,” leading The Washington Post to give her four “Pinocchios” for the false claim. During a primary debate in Westerville, Ohio, Harris explained:

“There are states that have passed laws that will virtually prevent women from having access to reproductive health care. And it is not an exaggeration to say women will die. Poor women, women of color will die because these Republican legislatures in these various states who are out of touch with America are telling women what to do with their bodies.”