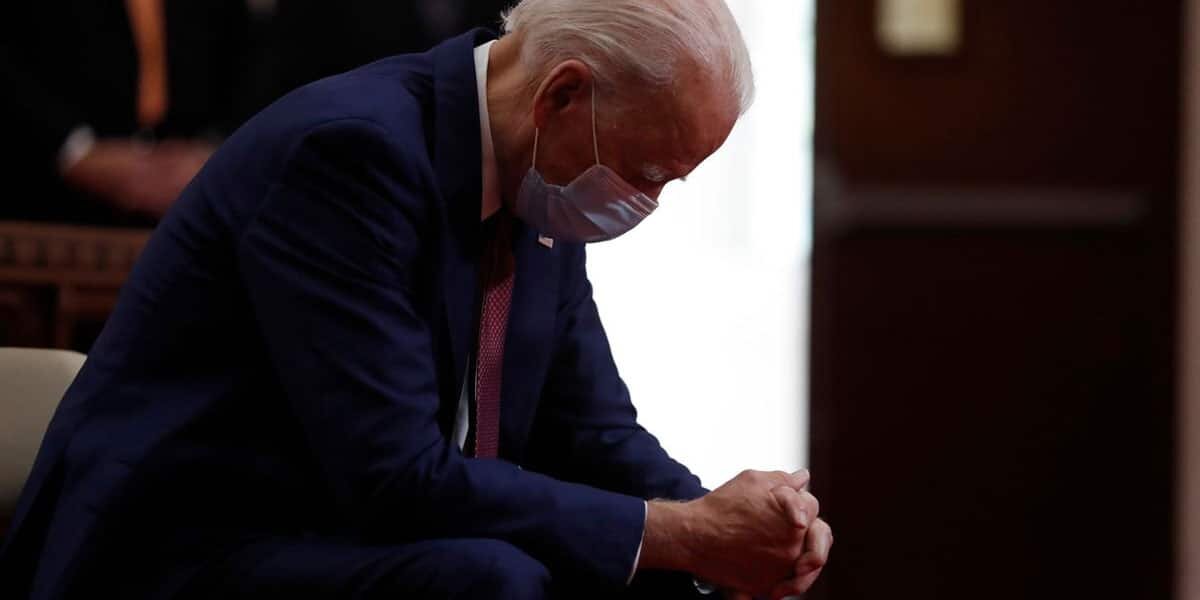 It’s not just abortion. The Democrats’ stand on religious liberty should trouble voters.

By now Joe Biden’s rosary must be the most famous beads in the world.

“The cradle Catholic who carries a rosary wherever he goes,” reports the Jesuit magazine America. “Biden almost always has rosary beads in his pocket,” says the Washington Post. Even Rolling Stone piously chimes in, presenting the former vice president as a “practicing Catholic” who “wears his late son Beau’s rosary on his wrist.”

It all feeds Mr. Biden’s image as the scrappy Irish Catholic kid from Scranton, Pa. Today it’s an image that also serves a crucial political purpose—to soothe voters who might be troubled by a man who presents himself as an ordinary Catholic even as he advocates for abortion on demand, with no restrictions and paid for by taxpayer dollars where necessary.