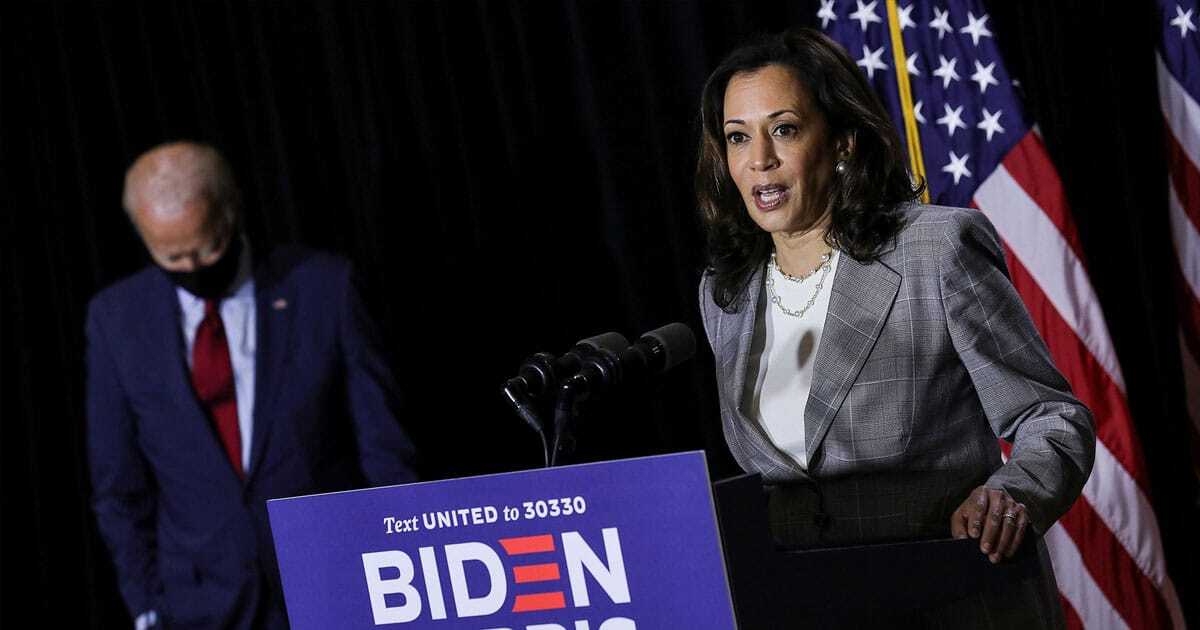 A vote for the Biden–Harris ticket is a vote for abortion on demand, paid for by unwilling taxpayers. residential candidates usually move to the center in the general election to appeal to moderates, but Joe Biden did the opposite when he selected Kamala Harris as his running mate. Picking Harris completes Biden’s sprint leftward on … Read more 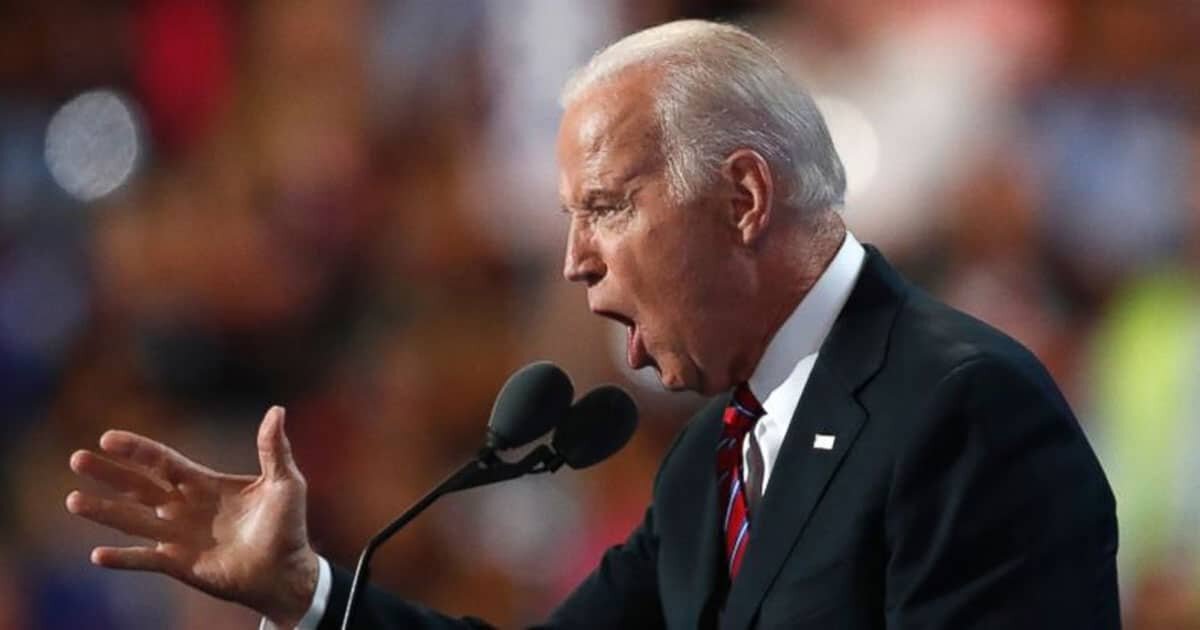 The Democrats’ 2020 national platform reads like a litany of positions diametrically opposed to Catholic teaching and belief, a prominent Catholic news service warned Wednesday. The Catholic News Agency (CNA) ran a 1,000-word article enumerating seven key policies Joe Biden will be running on in the upcoming presidential election, all of which run counter to … Read more

Joe Biden is not a practicing Catholic. And practicing Catholics cannot vote for Biden for president in good conscience. A Philadelphia basement blogger, among others, has pronounced negatively, as usual, on a recent tweet by Bishop Thomas Tobin of Providence, R.I., calling Biden’s Catholicity into question after he announced his fellow Planned Parenthood ally Kamala … Read more

With the Democratic National Convention in full swing and Joe Biden’s pick for vice president, Sen. Kamala Harris, D-Calif., taking the stage tonight along with former Secretary of State Hillary Clinton and Speaker of the House Nancy Pelosi, here are 14 facts about Harris’ career, including her time serving as attorney general of California, on issues impacting … Read more

In the Wall Street Journal, two leaders of political-advocacy group Democrats for Life have an article called “The Democrats Biden Doesn’t Want,” pointing out that, although they’re liberal, their pro-life views have caused the Democratic Party to reject them. “According to Gallup, roughly 1 in 3 Democrats consider themselves pro-life, but Mr. Biden has made … Read more

The Catholic Church has always condemned abortion as a grave evil. Christian writers from the first-century author of the Didache to Pope John Paul II in his encyclical Evangelium Vitae (“The Gospel of Life”) have maintained that the Bible forbids abortion just as it forbids murder. This tract will provide some examples of this consistent … Read more

Catholic Church leaders continue to express concerns about Democrat presidential candidate Joe Biden who claims to be Catholic while espousing radical pro-abortion policies that would lead to tens of thousands more dead babies each year. On Tuesday, Bishop Thomas J. Tobin, of Providence, Rhode Island, implied Biden is not a true Catholic after he announced … Read more

Harris’s platform is so far to the left of the mainstream that she makes Mrs. Clinton, a hero to the Left for several decades, look moderate. Clinton, for instance, said that illegal immigrants should be allowed to purchase health insurance on the Obamacare exchanges but without subsidies, which is Joe Biden’s position (according to his … Read more

Sen. Kamala Harris, Joe Biden’s newly picked running mate, was rated the “most liberal” U.S. senator in 2019, beating out Sen. Bernie Sanders, a Democratic Socialist, and Sen. Elizabeth Warren (D-Massachusettstan). The rating was compiled by GovTrack, an organization that tracks U.S. lawmakers’ voting records and touts itself as “one of the oldest government transparency … Read more

Former Vice President Joe Biden’s running mate, Sen. Kamala Harris, has been praised by pro-abortion groups and promised to increase abortion access. The California Democrat, who the Planned Parenthood Action Fund called a “steadfast champion for reproductive rights and health care,” has made it clear that she would prioritize women’s “reproductive health” from the White … Read more

Pro-life groups wasted no time Wednesday in condemning the Biden–Harris tandem, denouncing it as “the most pro-abortion ticket in history,” as advocates on both sides of the issue girded for a hard-fought 2020 battle. The Women Speak Out PAC, the campaign arm of the Susan B. Anthony List, marked the Tuesday selection of California Sen. … Read more

Abortion industry giant Planned Parenthood and its allies celebrated the announcement Tuesday of Kamala Harris as Joe Biden’s running mate, praising the choice as one that will “advance and expand” abortion rights. Planned Parenthood CEO Alexis McGill Johnson affirmed in a statement Harris has been “a steadfast champion for reproductive rights and health care.” continue … Read more

Catholic League president Bill Donohue comments on the problem Sen. Kamala Harris will have with Catholics: Once Catholic voters learn more about Kamala Harris’ positions on an array of moral issues, Joe Biden’s vice presidential pick will have a hard time winning them over. To begin with, Harris has tainted herself with the brush of … Read more

“NARAL Pro-Choice America and our 2.5 million members are committed to powering Vice President Biden to victory this November and working with his administration to protect and expand access to abortion care and birth control,” said a statement from NARAL President Ilyse Hogue. Continue reading

As the November presidential election swiftly approaches, Democrat Joe Biden is looking for ways to exploit his association with Catholicism to, in the words of an Associated Press report, “claim the moral high ground” in order to “chip away at Trump’s base by appealing to pockets of conservative faithful.” continue reading

In a statement, Planned Parenthood’s acting president Alexis McGill Johnson touted Biden’s abortion credentials and said, “For us, and for so many, the choice is clear.” continue reading

During her time as California Attorney General, Kamala Harris ordered a raid on David Daleiden’s home after his undercover Planned Parenthood investigation.