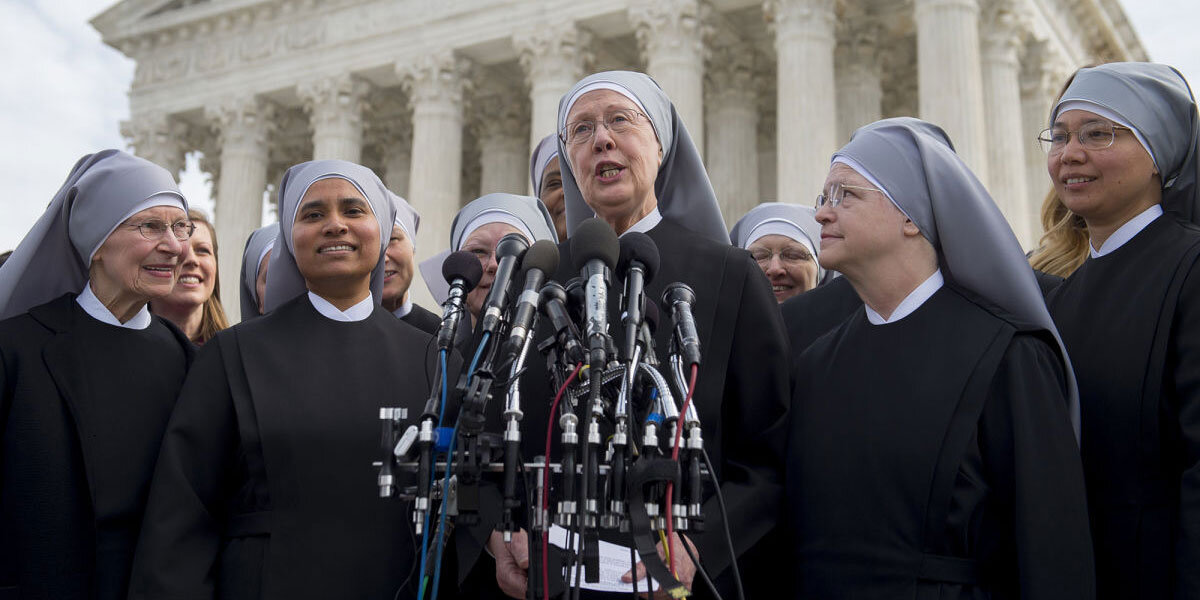 Abortion activists were livid yesterday that the Supreme Court protected the Little Sisters of the Poor from having to fund abortions. But presidential candidate Joe Biden has some words of reassurance for them. he promises, if elected, that he will force the Catholic nuns to fund abortions. continue reading 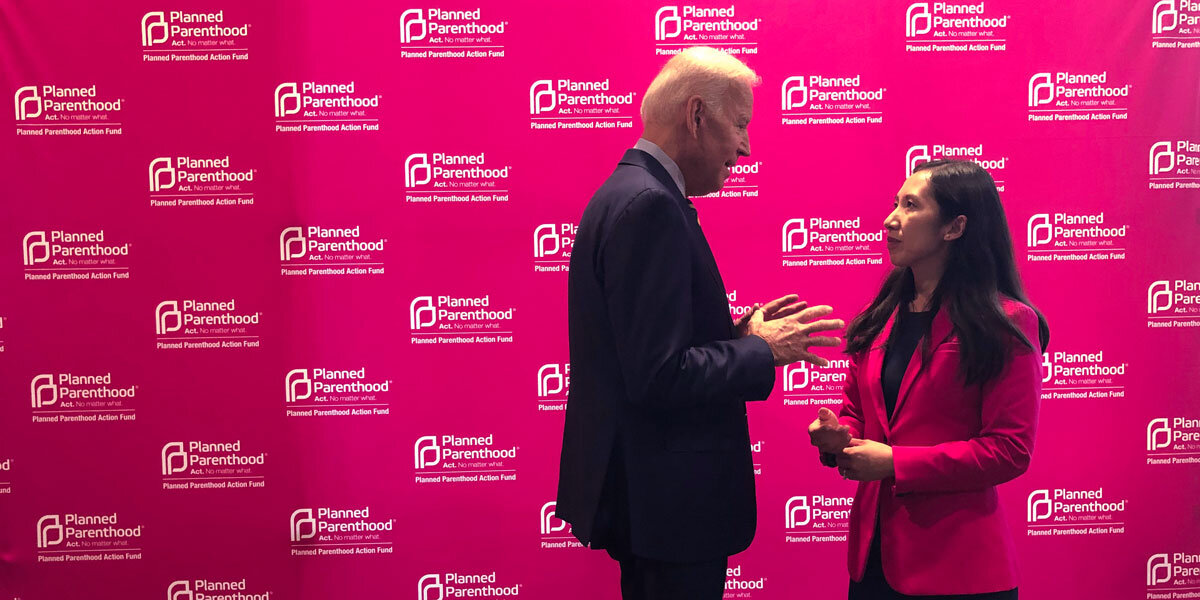 In a statement, Planned Parenthood’s acting president Alexis McGill Johnson touted Biden’s abortion credentials and said, “For us, and for so many, the choice is clear.” continue reading

During her time as California Attorney General, Kamala Harris ordered a raid on David Daleiden’s home after his undercover Planned Parenthood investigation.

On December 5, 2019, Harris posed a series of written questions to Brian Buescher, President Trump’s nominee for district court in Nebraska. The third question reads as follows: Since 1993, you have been a member of the Knights of Columbus, an all-male society comprised primarily of Catholic men. In 2016, Carl Anderson, leader of the … Read more

Vice President Joe Biden married two gay men at his home in Delaware, posting a picture him officiating the wedding of the couple on Twitter. continue reading