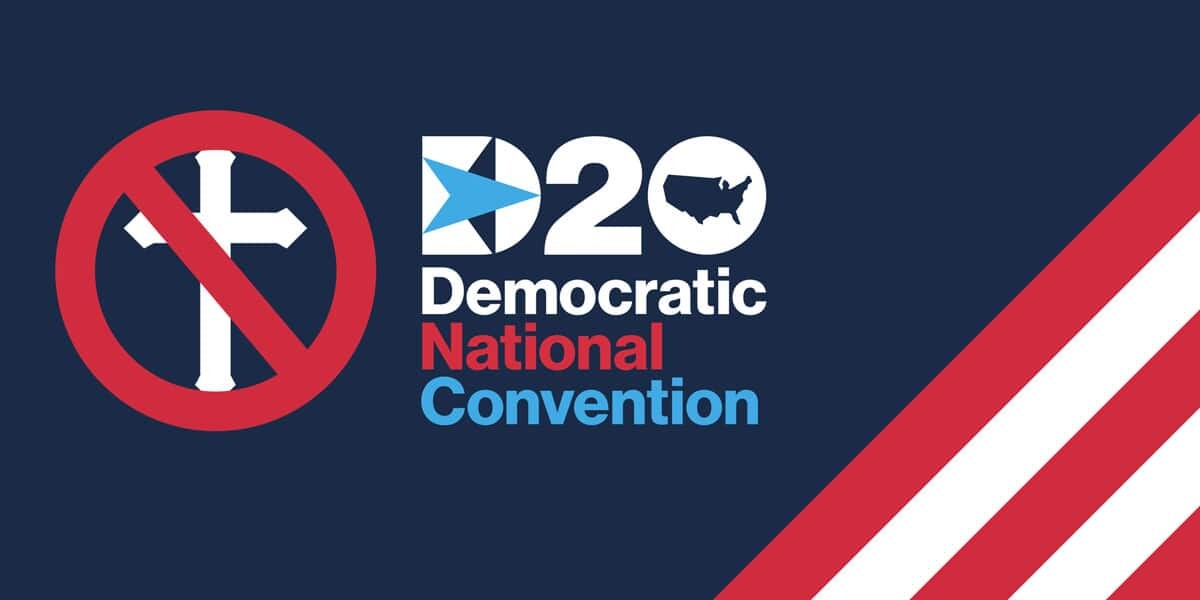 Even though Amy Coney Barrett seems to have avoided a much-anticipated religious inquisition from the Democrats on the Senate Judiciary Committee, the hearings have reminded us that Democrats over the years have pretty much established themselves as the anti-God party. They booed him at their 2012 national convention, after all. They had omitted reference to God from their platform in 2008, and when, in 2012, they tried to add it back, witnesses say about one-third of convention-goers booed. Their social platform pushes against historic Christian morality at nearly every turn — on abortion, on same-sex marriage, on gender identity, on end-of-life issues. And who is it that sues nuns and hassles religious schools and tries to pull down crosses on every little public patch of land they can find?