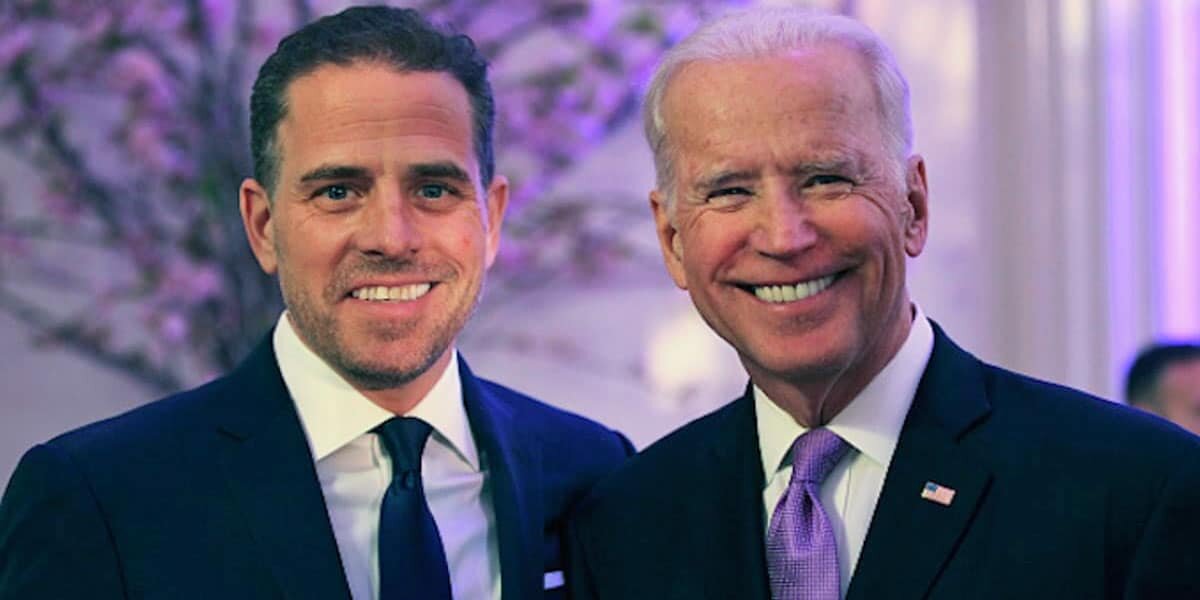 What the following documents show is that as regulators moved to seize CEFC’s assets, Hunter Biden attempted to take control of the company founded in partnership with it. Instead, after striking a deal with two CEFC employees in the U.S., the funds were disbursed over the next six months to his and his uncle’s companies until it was all gone, in total at least $5 million.