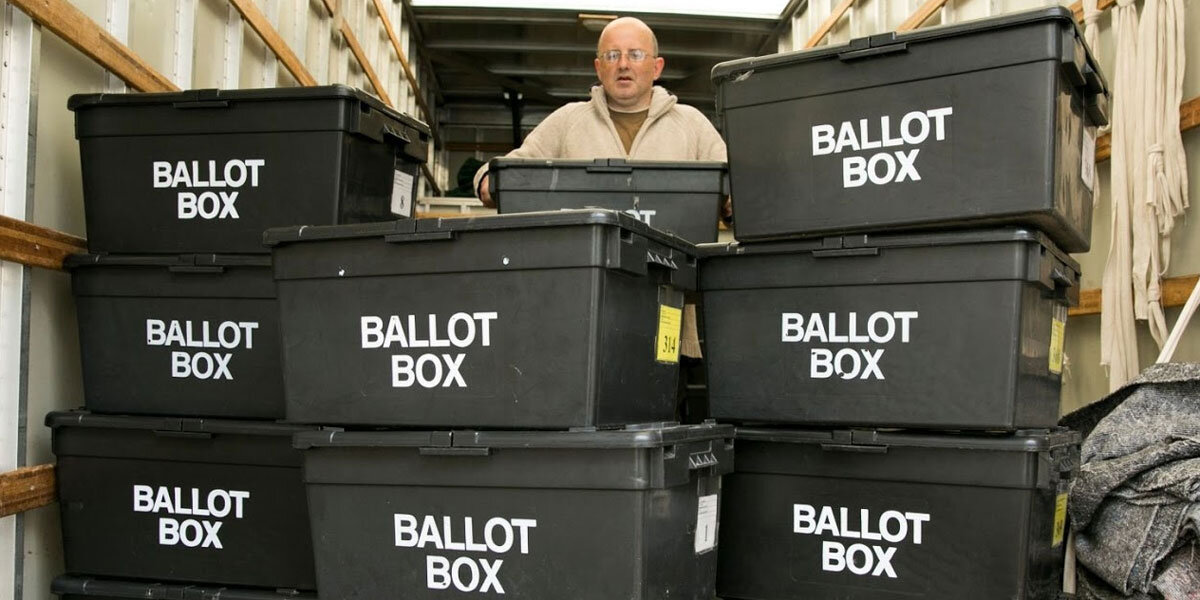 Imagine, for a moment, that the night of November 3rd, 2020, had gone a bit differently, with the circumstances reversed.

Imagine that the media was champing at the bit to call several states early for Trump, while refusing to call those states in which Biden was comfortably winning, giving the false perception of the comfortable lead that had been suggested by months of Trump’s leading the polls. Then, imagine it had become clear that Joe Biden was surging to a comfortable lead in several closely contested swing states. Now imagine that, after having stopped the counting of legal ballots in those states (due to the lateness of the hour and logistical challenges, we are told), hundreds of thousands of ballots mysteriously appeared in these states, and counted behind the curtain, with limited Democrat oversight, thus shifting the tide in Trump’s favor by the next day.