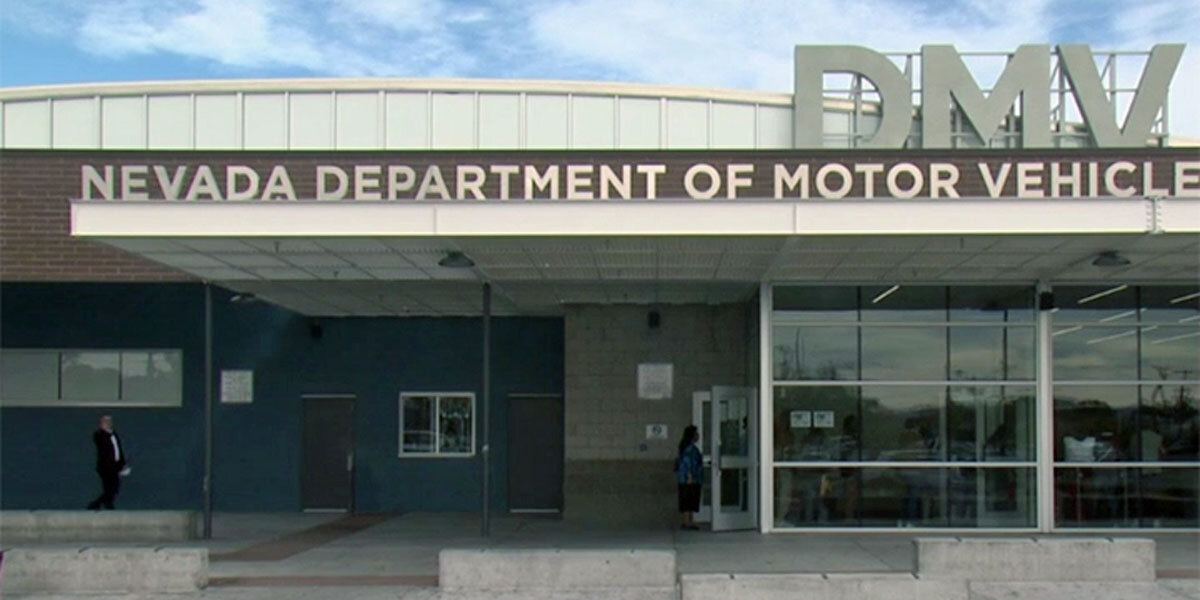 Nevada Department of Motor Vehicle (DMV) records suggest that nearly 4,000 legal and illegal aliens cast votes in the 2020 general election, according to a sworn affidavit filed with a state court.

As part of legislation enacted by the state’s Democrats, the DMV automatically registers to vote every person who obtains a driver’s license. In Nevada, both legal and illegal non-citizens can obtain driver’s licenses and identification cards.

Jesse Kamzol, an expert engaged by the Republican Party as part of an election lawsuit, matched the 110,164 non-citizen records from the DMV, which were obtained through a subpoena by the state’s Republican Party, against Nevada’s voter file. He determined, with “high to mid-high confidence,” that 6,260 non-citizens were registered to vote and 3,987 non-citizens had voted.