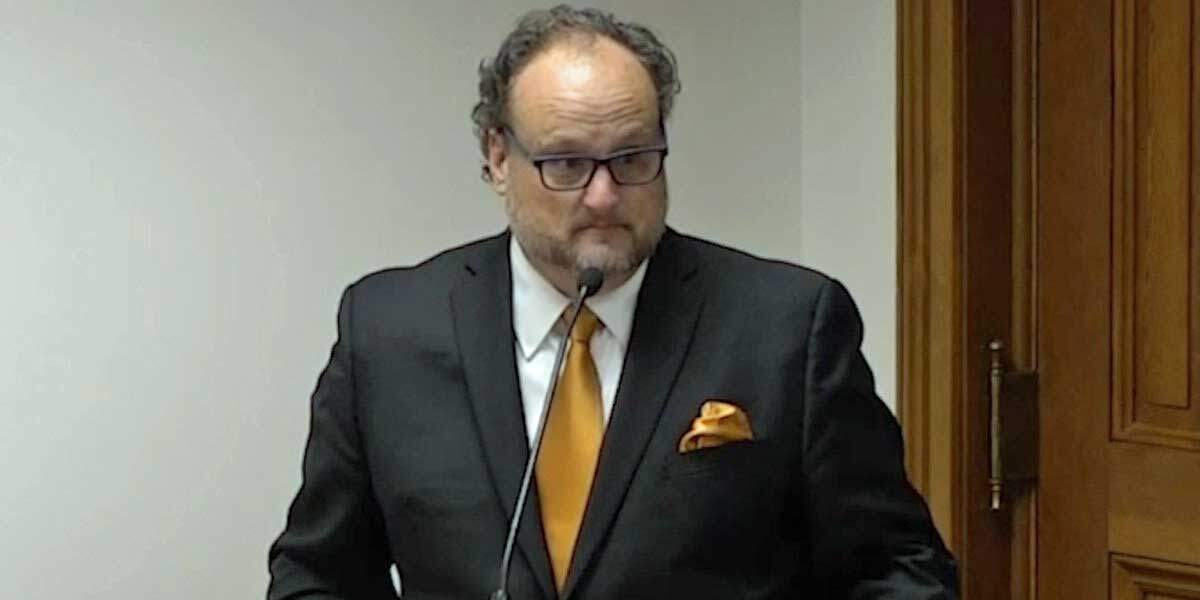 Inventor Jovan Hutton Pulitzer was in front of the Georgia Senate today and he totally destroyed Georgia’s 2020 election results.

Pulitzer confirmed that the Georgia runoff IS connected to the internet.

He established a two-way communication from a polling pad in a voting center.

“At this very moment at a polling location in the county, not only do we have access through the devices to the poll pad–the system, but WE ARE IN,” Pulitzer said.

“That’s going on right there where everyone is voting in the Georgia runoff.”